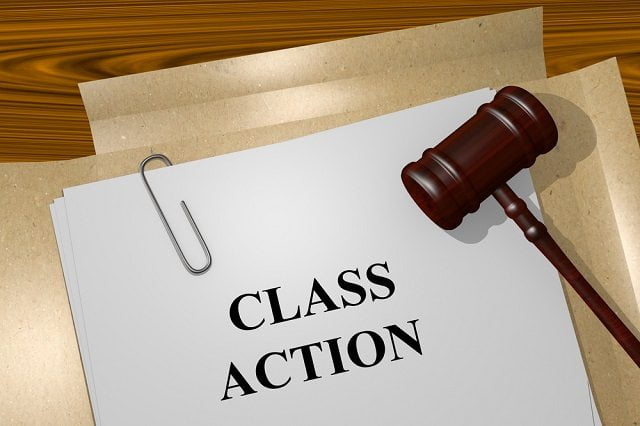 It seems like Bitfinex has more to worry about than just the loss of 119,756 bitcoins to hackers. The platform recently announced that it will be generalizing the losses across all users.

According to the exchange’s calculations, the generalized loss percentage is set at 36.067 percent. Meaning, all Bitfinex users will be contributing more than a quarter of their digital currency holding so that the ones who lost can be reasonably compensated at the moment. In return, the platform will be offering BFX tokens to record each user’s discrete loss. Bitfinex intends to redeem the tokens on a later date with the help of funds raised through investors or its equivalent value in shares of iFinex Inc.  While this seems to be a good idea for the exchange to buy more time to recover from the losses, it may not hold good in the eyes of the law.

Since Bitfinex announced its plans to socialize the losses across all users, there are numerous reports about Bitfinex and its promoters emerging on social media and other cryptocurrency sites. The current arrangement made by the exchange to generalize losses may expose Bitfinex to legal action by its customers.

Prof. Emin Gun Sirer from Initiative for Cryptocurrencies and Contracts, in his recent tweet mentions that according to lawyers, Bitfinex’s “loss socialization” plan will not help the company in a lawsuit.

The same can also be inferred by revisiting CFTC’s order issued on June 2, 2016. The Commission had imposed a fine of $75,000 for not adhering to the regulations, which included its practice of pooling bitcoins instead of delivering them to the buyer. The same order forced Bitfinex to introduce individual wallets, powered by BitGo.  However, by regularizing the losses, the exchange will be indirectly pooling at least a portion of digital currency, which may not help its case.

There are few red flags being raised by the Bitcoin community regarding the history of Bitfinex’ promoters. Raphael Nicolle, the CEO of Bitfinex is reported to have allegedly attempted to start a Ponzi scheme back in 2012. He is also being criticized for supporting Trendon Shavers, who was recently sentenced to prison for running a Ponzi scheme – Bitcoin Savings and Trust.  There are also reports of another C-level executive, Giancarlo Devasini’s role in software piracy in 1996. He is said to have paid damages to Microsoft after entering into a plea bargain for distributing counterfeit software products.  The alleged history of Bitfinex’ promoters may end up causing more damage to the exchange than the hacking incident itself.

Even though there isn’t enough information currently available about the actual turn of events that led to the loss of bitcoin or whether anyone from the platform had a role to play in it, the company is dangerously close to troubled waters.