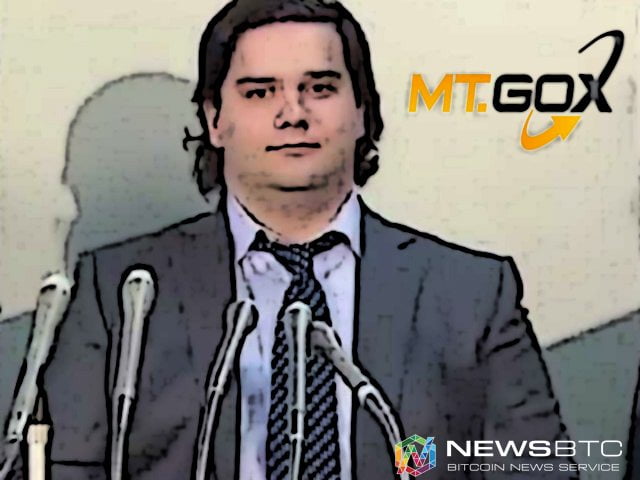 Mt Gox Users Beware, Else Lose your Bitcoins Again to a Malware

There is no end to the woes of Mt Gox victims. At the time when things are looking a bit promising to a handful of those who lost their bitcoins with the collapse of Mt Gox, there is a new problem facing them. These former investors in Mt Gox seem to be particularly targeted by criminals after most of them have reported receiving emails about the launch of a new exchange to help recover their lost digital currency.

These emailers are suspected to be part of an elaborate phishing scheme by a security solutions provider called Cyren. These emails are designed to look like an update for the Mt Gox investors about their claims. Once the user opens the email and clicks on the link, he/she will be redirected to a page similar to a cloud-hosted Google document. However, the document plays host to a malware, a W32/Trojan5 NRB executable file that makes a copy of itself on the computer and executes. Once the program is executed, the malware will start scanning the whole computer for any Bitcoin wallets. If the malware detects any local bitcoin wallets, then it will attempt to send digital currency from the local wallet to an address belonging to a perpetrator.

Mt Gox users have started to receive fake updates after Kraken announced that it will be responsible for distributing about $91 million worth off bitcoins to the claimant whose claims are verified by the investigation agency. The Mt Gox investigation was being carried out by the Japanese law enforcement agencies and Payward group, the parent company of Kraken.

Out of all the claims received by the company, only a small percentage of it has been verified. The total losses claimed by over 24, 750 users currently stand at over 2.4 billion USD. Out of which, less than one billion worth of claims has been confirmed so far. Even after the investigation, it is still unclear about what really happened with Mt Gox as the company claimed hacking and theft of being the reason for filing bankruptcy.

The final report of the investigation is yet to be released by the court-appointed trustee Nobuaki Kobayashi. Once the report is released, we can expect to know more about the investigation ad what was responsible for the collapse of Mt Gox. Until then, it is essential for the victims of Mt Gox incident to take extra care while checking their emails.

BitStarz Player Lands $2,459,124 Record Win! Could you be next big winner?
Tags: bitcoinBitcoin NewsblockchainHackedkrakenmalwaremt. goxNewswallets
Tweet123Share196ShareSend
Win up to $1,000,000 in One Spin at CryptoSlots