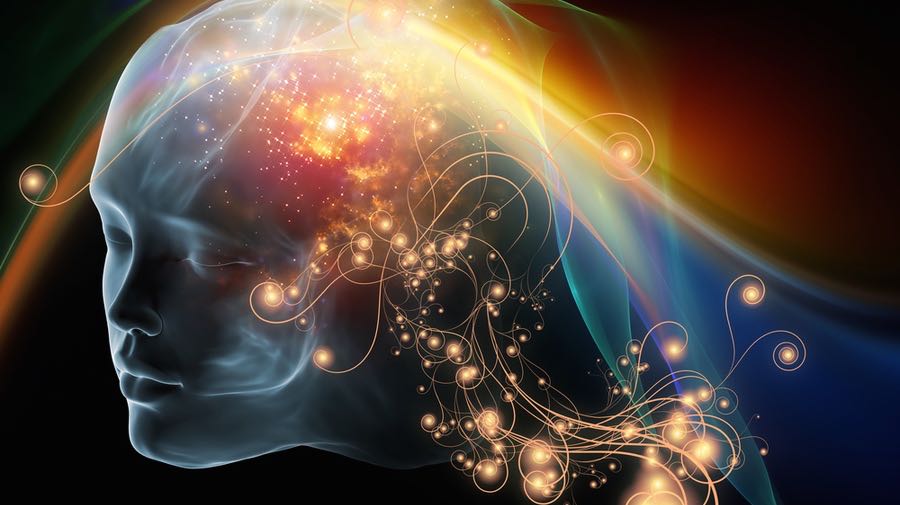 Much Awaited Singularity May Nearer Than It Was Thought Earlier

There is something special about science fiction. What can be imagined today can eventually be turned into reality in the near future. Some of the classic examples include robots, envisioned by Isaac Asimov and the tricorder from Star Trek, both are a reality now. The progression of technology in the coming days, powered by blockchain among other technologies is not really too far-fetched when it comes to the new upcoming television series titled Singular.

The television series is being produced by a newly set up studio called SingularDTV (S-DTV) which specializes in science fiction based shows. According to a press release, the blockchain entertainment studio, as S-DTV calls itself will be producing its maiden television show starting October 3, 2016. Singular will be produced by its Chief Creative Officer, Kim Jackson of the Inside Man and Munich fame as the Media Producer at Evotion.

S-DTV has planned for Singular to run for two complete seasons, with one season set from 2020 onwards till 2030, which will be followed by the second season that will be sent in the following decade. Overall, the whole storyline of Singular is set to take place between 2021 till 2045 AD. The production studio will also make use of this television series as a use case to develop its rights management system.

The Singular television series will be filmed in the New York City, Puerto Rico and Panama. As mentioned earlier, the storyline will portray the technological advancement of the human race as they inch towards making the theoretical technological ‘Singularity’, a reality. The television series will be available in multiple languages across various geographical regions including the United States, China, Russia and other countries.

We can expect Singularity to be available for viewing in early 2017 and going by few promotional clippings that are currently available in the market we can expect it to make it as interesting as possible without losing the scientific essence.

Get 110 USDT Futures Bonus for FREE!
Tags: bitcoinBitcoin Newsblockchain technologyNewsprsci-fisingularitytv series
TweetShare
BitStarz Player Lands $2,459,124 Record Win! Could you be next big winner? Win up to $1,000,000 in One Spin at CryptoSlots