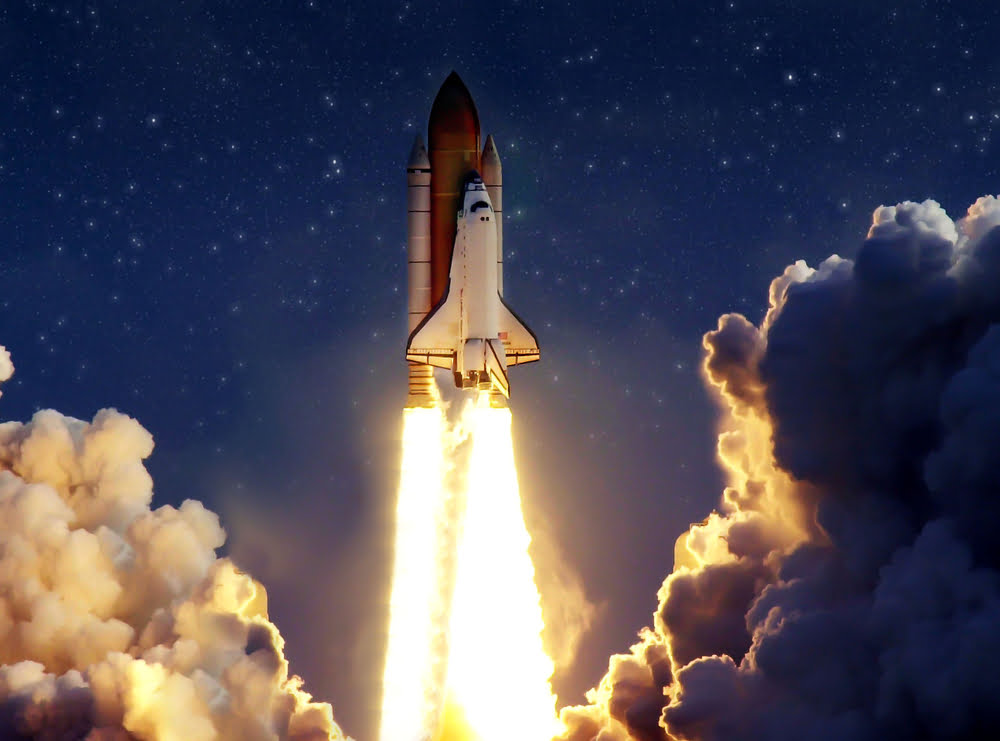 NASA (National Aeronautics and Space Administration) appears to be on the hunt for a data scientist who, amongst other qualities, has experience with cryptocurrency and blockchain technology. The agency posted an advertisement for the role to LinkedIn earlier today.

The chosen data scientist will be working with NASA’s Jet Propulsion Laboratory in Pasadena, California. It is not immediately clear just how crypto knowledge will be relevant to the position.

NASA is on the look out for a new entry-level data scientist for its Jet Propulsion Laboratory. According to the advertisement posted to LinkedIn today, the new recruit will need to possess a lengthy list of qualifications and skills, which include “experience with cryptocurrency and Blockchain.” Although not mentioned as a necessity, the organisation does consider it advantageous for the chosen data scientist to have worked with such technologies previously.

In addition to cryptocurrency and blockchain experience, to be considered, applicants must have either a Bachelor’s degree or Masters in Engineering, Science, Computer Science, Information Systems or a similar field of study. NASA also wants their new member of staff to have interest and knowledge about some of the following areas: big data, cloud computing, statistics, machine learning, deep learning, database management, robotics, AI, and internet of things (IoT). Understandably, a strong background in mathematics and statistics is also mentioned explicitly by the agency.

The post states that the data scientist will be tasked with designing a program for analysing large data sets. It is unclear how a knowledge of cryptocurrency and blockchain technology might be relevant for such a position at present.

In terms of individual responsibilities for the role, the job listing states that the chosen candidate will:

In other NASA-related cryptocurrency news, a former engineer at the US space exploration organisation has recently expressed optimism in Bitcoin as a global system of value transfer. In an interview with Forbes last month, Beth Moses, an early advocate of the cryptocurrency, said:

“Humanity has reached a point where important projects have to be global in order to survive political cycles and in order to be able to be funded… I saw the original Bitcoin blockchain as evidence of a global tool that could give a point of reference for data keeping and a transfer of value. It is the same ledger referenced to the same genesis block no matter where you are, and that struck me as a global tool.”

Related Reading: Bitcoin Price Unlikely to Fall Under $9,200; Here’s Why

Tags: blockchaincryptocurrencynasa
Tweet123Share221ShareSend
Win up to $1,000,000 in One Spin at CryptoSlots