National Bank of Kazakhstan to Annouce a List of Blockchain Projects 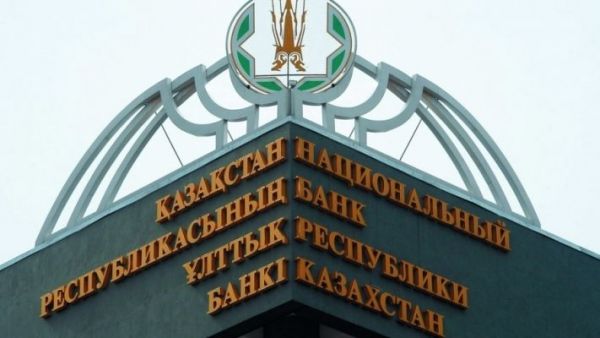 The National Bank of Kazakhstan recently expressed its inclinations towards releasing a number of cryptocurrencies projects.

The announcement was made by the country’s head financial regulator Daniyar Akishev in a press conference held in Almaty. He, however, shied away from going into the details of these future projects. Left to speculation, the projects are now widely speculated to be associated with that of blockchain, Bitcoin’s underlying public ledger.

It has been speculated that the Kazakhstan’s national bank might want to utilize the blockchain technology to improve inter-transactions between its branches, a project that sounds similar to the famous R3 global banking consortium. Another possible use case revolves around the use of distributed ledger technology for the implementation and tracking of Anti-Money Laundering (AML) and Know Your Customers (KYC) regulations among the banks.

The potential applications of blockchain technology in the banking sector are limitless. Kazakhstan has entered the race on a later stage, as none of the country’s banks are currently part of the global consortium.

Daniyar, while speaking at the press conference also mentioned the growing tendency of cryptocurrency based companies providing alternative financial services without the involvement of mainstream banking and financial institutions. He mentions that the blockchain technology based services have become the natural progression of financial services and it is hard to ignore its speedy developments in recent months.

The National Bank of Kazakhstan, therefore, is keeping a close eye on the activities of the banking consortium; it is accordingly making adjustments to its own development plans. The implementation of blockchain technology into the stock market is one of the possibilities being actively looked into by the central bank.

The digital currency road map for Kazakhstan was initiated by the former head of National Bank of Kazakhstan Grigory Marchenko by creating a working group. The working group’s members were entrusted with the task of presenting their proposals for the technology development and implementation by June 2016. These proposals once finalized will probably be made public by the National Bank as mentioned in the press conference.

Many central banks are internally looking into the implementation of blockchain technology and they are also expected to make their proposals public in the coming months as well.