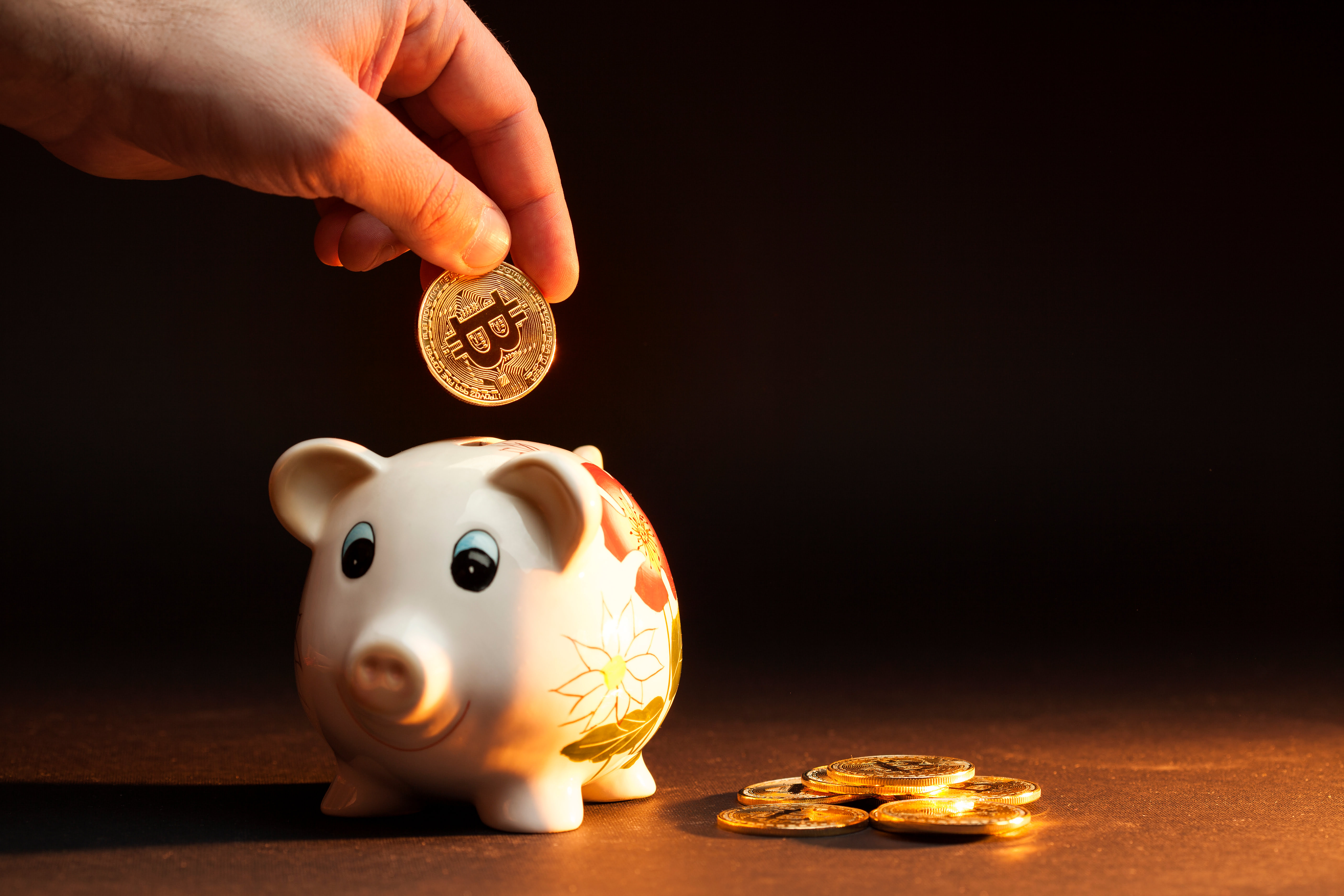 Back at the tail end of the crypto hype bubble in 2017, it wasn’t uncommon to find posts throughout the cryptocurrency community that demonstrated what a small investment made in Bitcoin at the beginning of the year would have brought savvy investors for riches.

Just as the bubble began to pop, a Reddit user attempted to replicate such comparisons in a new year and sought to track the performance of a $1,000 investment spread evenly across the top ten cryptocurrencies at the time. The end result even nearly two years later, has been a loss of 81% on the entire investment.

At the start of 2017, Bitcoin hadn’t even broken above $1,000, yet it ended the year reaching a price 20 times that. Many other crypto assets followed a similar trajectory, making many braggart investors wealthy that year.

The discussion of wealth generated through even tiny investments in the asset class spread throughout discussion forums around the web, and subreddits focusing on cryptocurrencies suddenly dominated the list of top threads on the popular social content aggregating website Reddit.

There, on Reddit, one user who saw many threads during the previous year track their road to riches publicly, decided to create a new thread where he would track the progress of a $1,000 investment made at the start of January 2018, across the top ten cryptocurrencies by market cap at that time.

The crypto fund experiment – nearly two full years later, is still down 81% from the initial investment. Sadly, the results of the retail crypto fund are the norm for most investors who bought in just as the bubble was popping.

Bitcoin Saves Portfolio From Added Losses, Nearly Half of Assets Fell Out of Top Ten

Even the actual list of cryptocurrencies invested in demonstrates just how much the emerging crypto market has changed dramatically in just two short years of bear market.

The investor behind the fund notes that a total of 40% of the list of top ten cryptocurrencies are no longer in the top ten, with NEM, Dash, IOTA, and Cardano all falling out of favor for the likes of EOS, Binance Coin, Bitcoin SV, and stablecoin Tether.

Tether’s appearance in the top ten alone is a strong indicator of just how bearish the market turned after the bubble popped, as it’s commonly used as a flight to stability when crypto prices are expected to crash.

“At no point in this experiment has this investment strategy been successful, explained the Redditor, adding that the “initial 2018 Top Ten have under-performed each of the twenty-two months compared to the market overall.”

The full $1,000 investment is now worth just $192. Four performers on the list are down over 90% even today, and the entire investment would be even worse off it if weren’t for Bitcoin, which the investor remarks is “still miles ahead of the pack.”

The sad state of this crypto fund experiment is a sore reminder for crypto investors to never invest more than they can comfortably afford to lose.