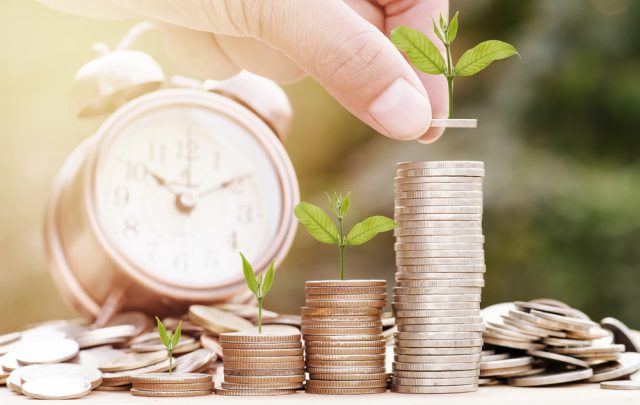 How is Bitcoin faring in the market and what’s in store for the digital currency community in the near future? A recent assessment made by Needham report draws an outline of all the things that might soon happen with the most popular cryptocurrency.  One glance at the report, and it is quite evident that the digital currency is right on track.

According to the report, the adoption rate of Bitcoin has been better than all previous expectations. With increasing demand, the price projections for the digital currency has improved as well. The Needham report has revised its project from $655 to $848 per Bitcoin in the near future. But this improvement in Bitcoin’s forecast doesn’t reflect on the digital currency-related assets and derivatives like GBTC or other ETFs.  The fundamental differences between Bitcoin and its derivatives have forced the publication to downgrade the rating of GBTC from previous BUY to HOLD.

While there are multiple reasons for the ratings of GBTC to drop, the most significant one among those concerns scalability of the Bitcoin protocol. The block size debate is probably the longest argument in the world.  It has been over a year since multiple factions of the Bitcoin community have locked horns to come up with a universally acceptable solution for scaling up the protocol, without much success. Small groups of developers have come together on multiple occasions to propose various innovative improvements to the blockchain. Some of their proposals have met limited success until one group or the other shoots it down completely.

Irrespective of the response, many developers have continued to work on improving the Bitcoin protocol. Some of them seem to be yielding results now. The upcoming Bitcoin protocol improvements are said to be the driving forces behind the raised forecast. The report lists benefit scaling; accelerated pace of development & innovation in the sector; and augmented functionalities & use cases of the digital currency as the indicators of its bright future.

“Instead, the loose-knit group of developers (“Core”) that contribute code to the main Bitcoin reference client have, in our opinion, been prudently “conservative” with regard to protocol changes.

The Needham report also dedicates a section to discuss scalability issues facing the digital currency. It seems to agree with Bitcoin Core’s approach to scaling Bitcoin blockchain by introducing second layer technologies than implementing a hard fork to increase the block size.