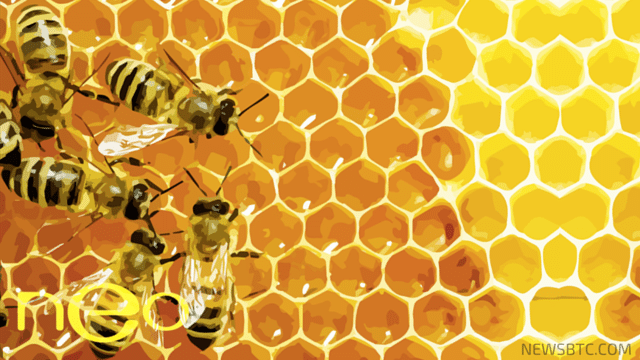 Neo & Bee was a Cyprus-based bitcoin startup offering bitcoin savings and payment processing services. Founded by Danny Brewster, who also served as the CEO, Neo & Bee had an office in Nicosia and was targeting the European market with its bitcoin services. The company went bust in mid-2014 following the disappearance of Danny Brewster along with most of the funds belonging to the investors who bought the company’s shares from three exchanges including Havelock Investments.

The company had allegedly raised over 9000 BTC, all of it unaccounted for. Since his disappearance by the end of March 2014, he has tried to convince investors that he played no part in the demise of their funds on multiple platforms including Reddit and Bitcoin Talk, after which he was nowhere to be seen or heard from. Suddenly this new year, Danny Brewster has made an appearance on Twitter, with what sounds like renewed enthusiasm and optimism. He claims that the tables are turning, which is indeed cryptic for many Cypriots as well and others who are still waiting for Danny Brewster to pay what is due to them.

It is not just the investors, even many ex-employees of Neo & Bee still have their salaries due. Danny in one of the tweets claims that the investors will soon be getting their money back, and he will finally set the record straight after over a year and half of deception and hiding. On Danny Brewster’s twitter thread, one of the ‘Twitter peeps’ going by the Twitter handle @M0rgUK asks about a Bentley he bought and shipped to the UK. It is unclear whether he was referring to a recent purchase (as we have not managed to lay our hands on any such records) or the one Danny used to own in Cyprus before he did a ‘Houdini’ on everyone.

While Danny has been offering self-contradictory statements regarding the fate of funds, it has been hard to zero in on the actual facts behind its disappearance so far. However, we do hope that whatever Danny Brewster has recently claimed on Twitter to be true and the investors in Neo & Bee do get their money back. We certainly hope that it was ‘Neo’ who was responsible for mismanagement of funds and Bee’ will set it right at least this year. After all, no one knows who Neo is!