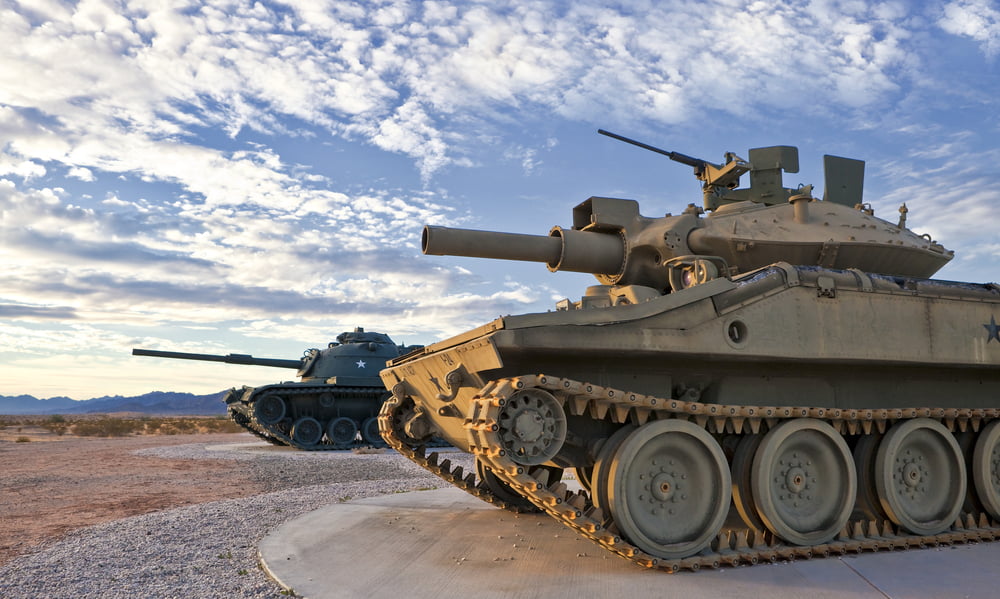 Now that Bitcoin is back above such an important level, only two lines of defense remain between the current price and a new all-time high being set on monthly timeframes.

There’s no denying on daily timeframes that Bitcoin price has been looking the most bullish it has been since the April 2019 parabolic rally, or the 2017 bull run before it.

But it’s on higher timeframes where Bitcoin looks the most bullish – across both weekly and monthly time scales.

And higher timeframes often are the most dominant in establishing the underlying trend in play.

The recent rally has propelled Bitcoin from lows in the high $6,000 range, to as high as $10,500 overnight in a push to reclaim last year’s highs.

Now that Bitcoin has retaken the $10,000 psychological resistance level and flipped it into support, investors bullish on the leading cryptocurrency by market cap only have two remaining lines of defense to get through, before a new all-time high is set. Above current levels on monthly timeframes, Bitcoin must break above the recent high set in June of last year, at roughly $10,760.

Beyond that level, just a mere couple hundred dollars away at this point, Bitcoin price would then have to contend with the monthly high set in December 2017 when Bitcoin set its record for the highest price it ever reached.

While the actual Bitcoin all-time high was set at just under $20,000, the highest monthly candle close ever recorded was $13,880.

If this number looks familiar, it’s just about where Bitcoin topped out in late June 2019, proving just how strong the resistance level is.

However, if the leading cryptocurrency by market cap can get above that level, the sky is the limit, as the first-ever cryptocurrency would return to price discovery mode, setting a new high after high until the asset tops out once again and the entire cycle repeats.

Related Reading | Analyst: Recent Bitcoin Rally Is Only the Start, Retail Will Take it to New Highs

Breaching the former all-time high price of $20,000 will likely cause extreme FOMO across the crypto market, and potentially lure in new money, resulting in a massive bull run and BTC reaching prices of $100,000 or higher.

But it’s all predicated on a strong break of $10,760, and $13,880 – the two final battlegrounds between bears versus bulls, which will decide the long-term fate of Bitcoin and the rest of the cryptocurrency market.