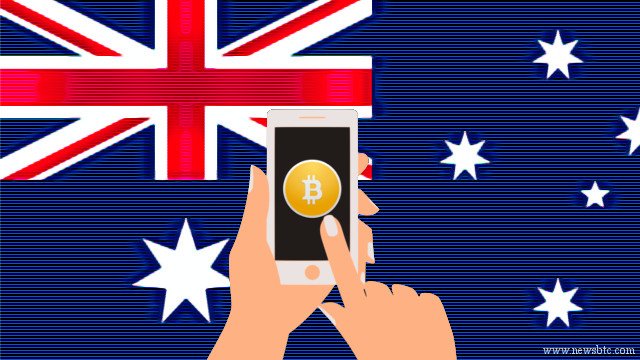 A new service launched by bitcoin payments company Living Room of Satoshi allows Australians to pay virtually anyone by using bitcoin. This service called “Pay Anyone” will allow them to transfer funds directly to a traditional bank account.

“Bitcoin users can now pay their friends, tradesmen and anyone else; even if the recipient has no knowledge about bitcoin,” says CEO Daniel Alexiuc. “This is a vital piece of payment infrastructure that is now available to all Australians.”

Living Room of Satoshi is a payments company that enables payment of any bill using bitcoin, the currency of the internet. Their customers pay phone bills, electricity bills, school fees, credit cards, tax payments and more using bitcoin through the the BPAY® system.

The company was launched in May last year and was named in honor of Satoshi Nakamoto, who was the mysterious author of the paper that introduced bitcoin back in 2008. The company has processed over $500,000 of Australian bills paid using bitcoin and has won the TechCrunch’s “Best New Startup in Australia” in April, along with “Best in State” for Queensland, with the company’s headquarters in Brisbane, Australia.

This new service should draw a lot of interest, as it would allow customers to transfer funds instantly and seamlessly without having to withdraw and deposit from one bank to another. The company doesn’t have any charges for its bill payments transactions but hasn’t mentioned if its “Pay Anyone” service will have any. Nonetheless, it could still prove to be a cheaper way to transfer funds compared to conventional modes like credit cards and online accounts.

The service works on the company’s website and you simply have to shift the field from Bitcoin bill payment, which is called BPay, to a bitcoin transfer screen, where you can enter the banking information required to start a transfer.

BitStarz Player Lands $2,459,124 Record Win! Could you be next big winner?
Get 110 USDT Futures Bonus for FREE!
Tags: bitcoin australiaBitcoin servicesbitcoin transferNews
Tweet123Share196ShareSend
Win up to $1,000,000 in One Spin at CryptoSlots