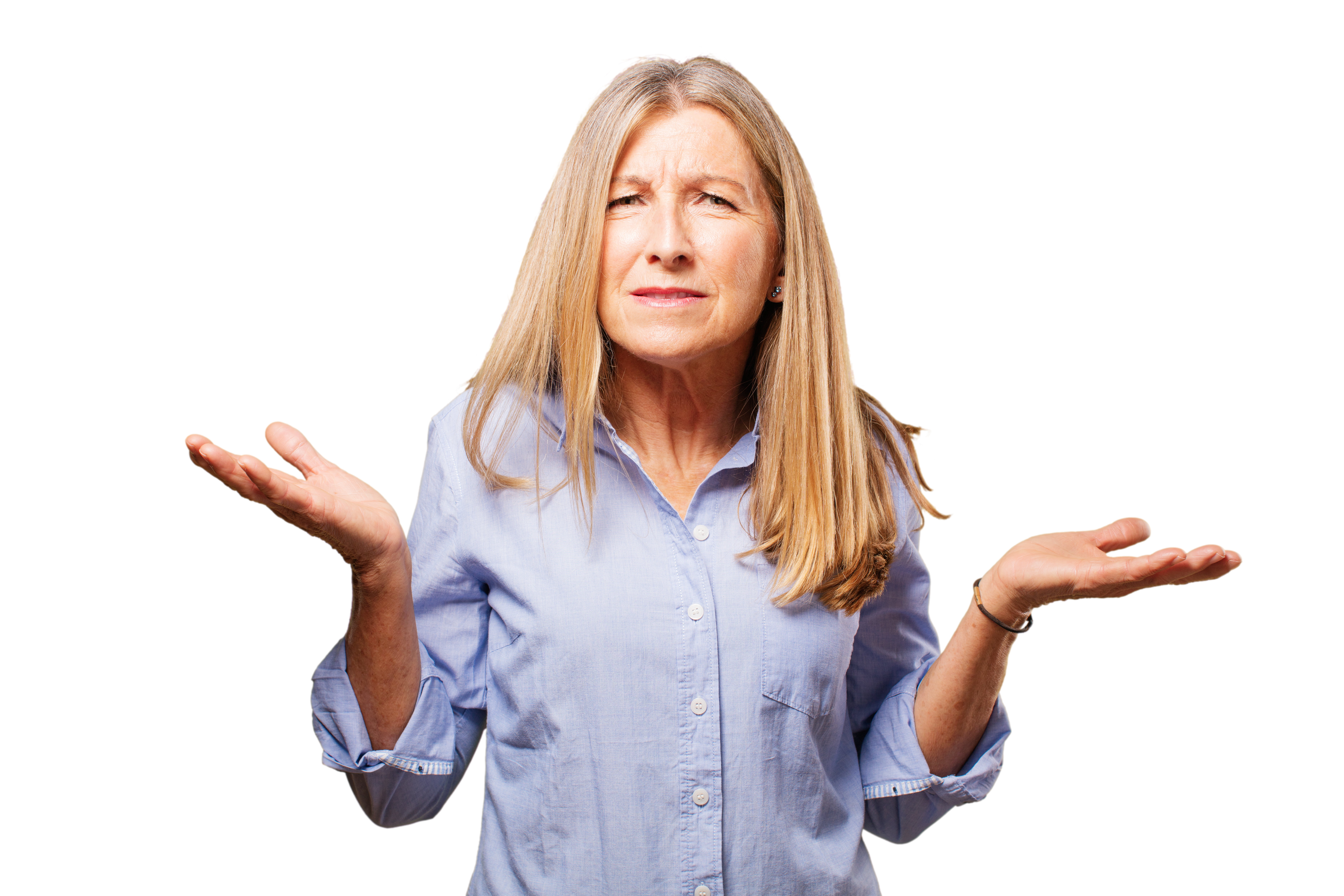 New York Post Blasts Bitcoin Based on, Well, Nothing at All

In a wonderfully verbose display of journalistic prowess, the New York Post has once again attacked Bitcoin. In its latest piece on the crypto asset, reporter John Crudele takes all of 93 words to conclude that the world’s most popular digital asset by market capitalisation will eventually be worth $0.

This is not the first time the New York Post has published such attack on Bitcoin by Crudele. Naturally, the crypto asset space has not responded favourably to the bone idle criticism.

Bitcoin is used to getting attacked. It is, after all, potentially hugely disruptive to global power structures. Having some of the smartest computer scientists on the planet working on the protocol, its proponents are pretty well-equipped to defend it too. However, the latest attack does not require much by way of rebuttal.

New York Post reporter John Crudele has apparently taken all of two minutes to pen, proof, and publish his latest masterpiece in opposition to the digital currency. In the provocatively-titled, “Bitcoin will soon be worth zero”, Crudele touches – incredibly briefly – on familiar themes. He highlights the supposed utility of Bitcoin for criminals:

“Bitcoin will soon be worth zero. But until then criminals will still be able to use it and other digital currency to move money around the world without being caught.”

He provides no evidence whatsoever of Bitcoin’s criminal use and neglects to mention that only a fraction of those using the currency are doing so for illegal ends and of that tiny percentage, many actually get caught thanks to blockchain forensics efforts.

Volatility was also mentioned in the article. Crudele states that Bitcoin went from $20,000 to $4,000 and more recently shaved $1,000 of its price in just hours. This is, of course, correct. Brand new asset classes will be volatile as they become more understood. We’re not sure how price swings will eventually mean than not a single individual on the planet will find value in a decentralised, permissionless store-of-value/medium of exchange and unfortunately, Crudele can’t be bothered to tell us either.

Naturally, those that are excited about Bitcoin have not responded well to the lazily thrown together article published today by the New York Post.

Mike Dudas, a crypto researcher at The Block, responded to the publication’s lack of depth, originality, and words with the following:

“Guys, this is very lazy $BTC trolling. You can do better. I actually feel kinda bad for you. Buy some Bitcoin FUD dice and step up your game.”

“Lol at this rate, NY Post will hit $0 before Bitcoin.”

Even those from outside of the crypto space were annoyed by the sloppy efforts to attack Bitcoin. Nate Bloggs, a blogger and podcaster boasting over 124,000 Twitter followers simply responded:

Tags: Anti-Bitcoin sentimentbitcoinNew York Post
Tweet123Share196ShareSend
BitStarz Player Lands $2,459,124 Record Win! Could you be next big winner? Win up to $1,000,000 in One Spin at CryptoSlots