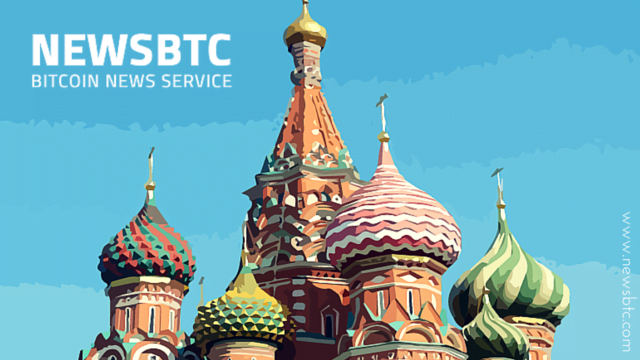 Popular Bitcoin news and analysis service NewsBTC has announced to expand into the Russian territory.

The website is currently working on plans to address its widely growing Russian-speaking reader base around the globe, and believes to lead the pack towards an informative and updated platform about the digital currency sector.

NewsBTC sincerely understands the current political and economical complexities Russian government has with any form of replaceable payment option but, at the same time, believes to present a strong opinion about the additional benefits of such alternative technologies.

“In the past Russia has attempted to ban bitcoin,” CEO Jonathan Millet explains. “However, as with a number of other leading regions, the authorities are and will continue to face a struggle in banning the popular cryptocurrency due to its dynamic fashion! After the recent lifting of the bitcoin ban by a Russian court, the Russian central bank bank is now in talks with senior business officials in order to understand the working of the cryptocurrency.”

Millet however believes in an approach that doesn’t insult the preexisting Russian laws but, at the same time, leaves enough space for certain amendments to intricate payment technologies like Bitcoin, especially amid times when global recession is knocking every nation’s door. He stated:

“We truly believe in this [Bitcoin] technology and the potential it brings to the highly manipulated, and monopolized finance sector. One day each and every country will have to give this method a chance. We just hope they won’t be late enough to join this technological bandwagon.”

Founded in 2013, NewsBTC’s launch was aimed at becoming one of the first promoters of a then-unknown cryptocurrency Bitcoin. Over a long time, the website has attracted millions of new and existing visitors on its highly-informative, accurate and speedy Bitcoin updates. In addition to the industry news, NewsBTC has also been involved in offering daily intraday trading strategies on Bitcoin, as well as its sister currencies, including Litecoin, Dogecoin and Dash.

BitStarz Player Lands $2,459,124 Record Win! Could you be next big winner?
Get 110 USDT Futures Bonus for FREE!
Tags: FranchiseNewsnewsbtcnewsbtc bitcoin newsrussia
Tweet123Share196ShareSend
Win up to $1,000,000 in One Spin at CryptoSlots