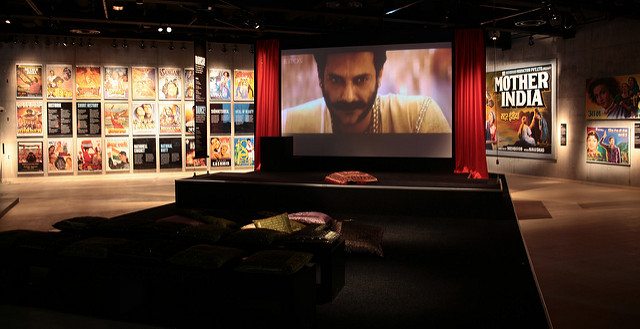 There is No Connection between Content Piracy & Bitcoin: Opinion

Piracy has become a global issue, effecting artists, movie makers, game publishers and others who are into the media and multimedia business. Content piracy amounts to copyright infringement which is a crime. According to the Recording Industry Association of America, music privacy results in over $12.5 billion in economic losses, whereas video piracy amounts to $18.5 billion in a year.

While combating piracy, there has been occasions where the enforcing agencies have come across pirates using bitcoin to conduct transactions. While bitcoin transactions are not illegal in India and many other countries, the use of bitcoin for illegitimate purposes is illegal. But it doesn’t mean that bitcoin is promoting piracy in one way or another. Those who think that bitcoin is making things easier for pirates, to share illegal movie prints across the internet, then they are way off target.

Bitcoin is a currency, and now competing with fiat currencies these days. Even though there is no trusted third party institution involved in bitcoin transactions, it is still an electronic transfer of funds, like wire transfer or paying over a payment gateway with a credit card or a debit card. So, instead of labeling bitcoin as one of the enabling factors and justifying it by saying that the law enforcement agencies are not yet up to speed with the digital currency technology like bitcoin, which makes it hard for them to combat piracy. The industry should take more proactive steps to enforce digital rights and maybe even use the same bitcoin technology to come up with security features to prevent duplication of the electronic media containing the movies or music.

Pirates have been doing just fine even without bitcoin in the picture. There is no one stopping them form receiving money over regular channels. In the absence of bitcoin, other methods like PayPal, gift cards, prepaid cards and bank transfers can be easily used as an alternative by the same people to carry on with their business as usual.

In addition to coming up with ways to prevent piracy and copyright infringements, the production companies should also dig deeper to find the motivating factor that drives people to buy or download pirated content. There is obviously a problem with the way the content is being distributed., which creates a limitation. For example, a new movie, upon release will be in the theaters for a month and then the viewers have to wait for about 6 months before they can lay their hands on a home video copy of the movie. Not all movies come with a video on demand option, so that people can just sit in their homes and enjoy the movie instead of driving all the way up to the theater, during the show timings to catch it. In such a situation, those who would want to watch the movie in their homes after it is released have no choice, but to either wait for 6 months or pick a bootleg disc or download it from the internet.

In a nutshell, piracy is not a one sided problem, both the sides have equal blame to share and bitcoin has got nothing to do with it.

Tags: bitcoinBitcoin Newsbollywoodcopyright infringementhollywoodindiaOpinionpiracy
Tweet123Share196ShareSend
BitStarz Player Lands $2,459,124 Record Win! Could you be next big winner? Win up to $1,000,000 in One Spin at CryptoSlots