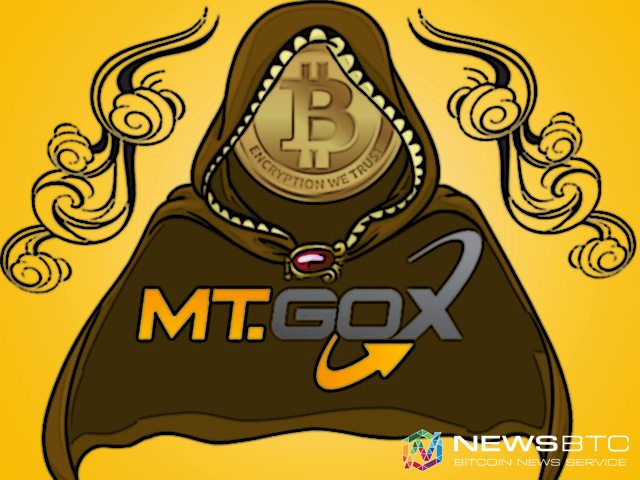 If there is one incident which the bitcoin community is forced to revisit occasionally, then Mt Gox takes the cake. In a recent development, connected to the ongoing investigation of allegedly stolen Bitcoin deposits from the now-defunct Bitcoin exchange, the trustee of Mt Gox have gone back on his word to release the information about the bitcoin addresses that were used by the exchange.

According to a recent statement published on the platform, the trustee of the platform came to this conclusion after considering the potential harm such a move might cause. The earlier decision to make the list of Mt Gox controlled bitcoin wallets was taken with an intention of achieving further progress in the ongoing investigation.

However, the announcement made by Nobuaki Kobayashi, the Trustee appointed by the Tokyo District Court following Mt Gox’ bankruptcy filing earlier today acknowledges the previous announcement about making the bitcoin address public. It further states that the panel has identified material risks of endangering personal information and privacy of users. After consulting with the Bitcoin community on these newly identified risks, the Trustee has decided not to release the addresses as the risks are found to outweigh the benefits of such actions.

Mt Gox had held the mantle of being the largest bitcoin exchange in the world in terms of volumes. The Japan-based exchange, operated by Mark Karpeles collapsed after claiming that the platform lost a lot of bitcoin to unknown hackers who gained access to the system and made away with the stash. It is claimed that the exchange had lost over 744408 bitcoins in this incident.

The collapse of Mt Gox was a compounded effect, caused by a number of individual events which cost the company a lot of money. During the course of the investigation, it was found that Mark Karpeles may have used the bitcoin and funds deposited by the customers for his personal expenses. Mark Karpeles was arrested twice by the Japanese authorities on suspicions of embezzlement and fraud. It is assumed that he had diverted money from the platform’s accounts to fund his other businesses. In addition to it, he was also suspected of fabricating the records on Mt Gox systems.

The authorities, as well as investors who lost money on Mt Gox, are still trying to figure out what really happened with Mt Gox, leading to its demise. Maybe the new investigation report may throw some light on it.