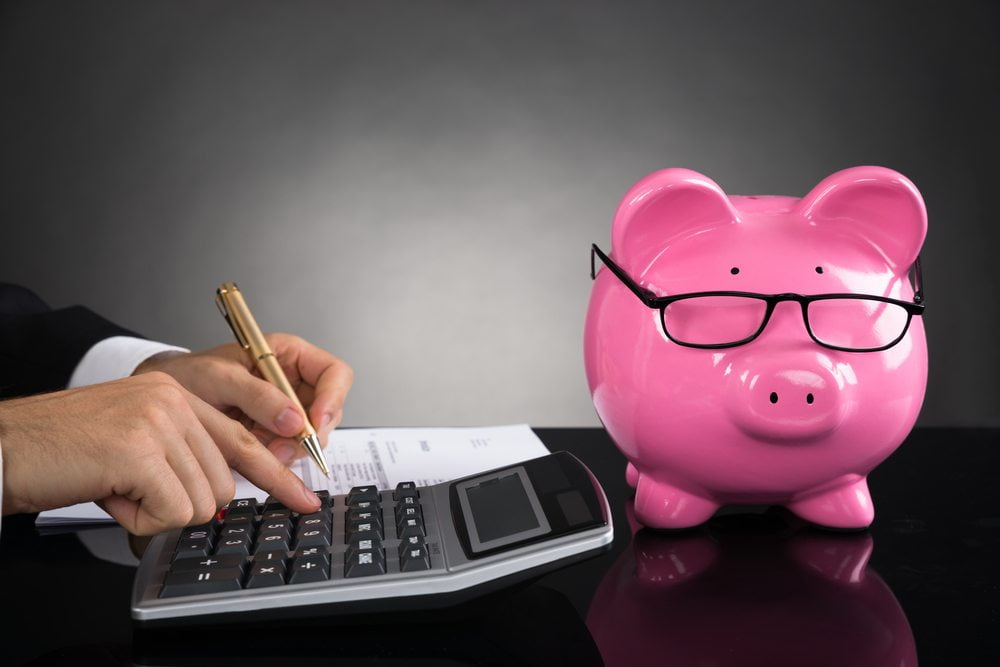 Node40, the leading blockchain infrastructure hosting service provider, is making the whole process easier with its recently launched Node40 Balance — a cryptocurrency tax calculation software. The new software will plug a huge void in the industry, which is currently flooded with conventional bookkeeping products and services that are no good for calculating the gains and losses incurred by digital currency transactions and holdings. Unlike other traditional assets, cryptocurrencies are known for their volatility which makes it much harder to manually factor in the value of each incoming bitcoin and the increase or decrease in its price over a period of time.

The company announced the launch of its Node40 Balance earlier yesterday in a press release. The software is designed to track and make cost-basis calculations by directly pulling the transaction related information from the blockchain. The processed calculation is then added to the IRS Form 8949, making it easier to file returns. The Node40 Balance currently supports Dash, and in the next few days, it will include Bitcoin support as well.

The recent performance of Bitcoin and other cryptocurrencies before the end of tax season has led to a substantial increase in the value of the digital currency holdings of many. These gains, calculated based on the initial value of the tokens at the time of receipt will be liable to taxes. Launched at the ideal time, cryptocurrency investors and holders can now use Node40 Balance to calculate their exact tax liabilities and settle them as well.

Node40 Balance is being offered by the company as a Software as a Service (SaaS), and people can buy a subscription to use it. Currently, the subscriptions are available for one, three and twelve month periods. With the new offering, Node40 has gained an edge over its counterparts. In the coming days, more people are expected to start using the service to file their crypto-related taxes.

The success of Node40 will also encourage other companies to come up with their own versions of digital currency tax calculating applications.

Tags: bitcoinblockchain technologyDashNewsNode40tax
TweetShare
BitStarz Player Lands $2,459,124 Record Win! Could you be next big winner? Win up to $1,000,000 in One Spin at CryptoSlots