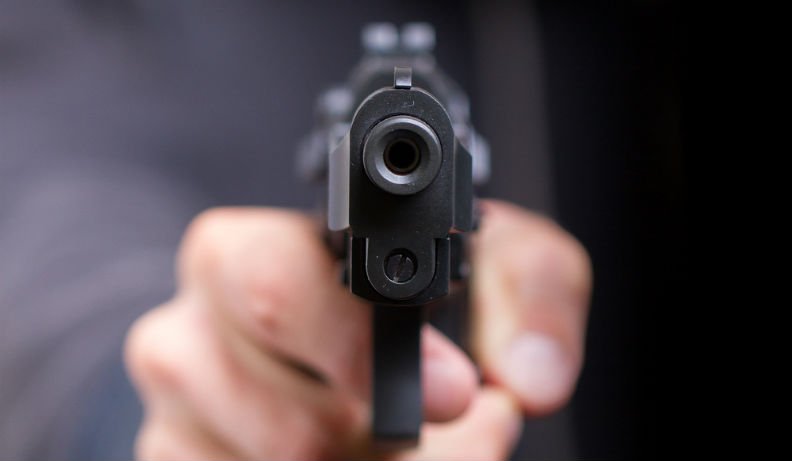 Stealing Bitcoin is not confined to computers and hacking anymore. There are some people who would like to do it in the old school fashion. Until now we have been hearing about exchanges and wallets being hacked, or some cybercriminals using ransomware to demand Bitcoin, but now we can add robbing at gunpoint as another effective way of stealing Bitcoin.

A man in New York City was relieved of his Bitcoin worth $1100 sometime in the last month. The robbery victim was allegedly trying to sell Bitcoin when this incident happened. In what is now being called a street-cybercrime, the victim – a 28 year old man was responding to a response to his ad on Craigslist offering to sell Bitcoin. He went to meet the potential buyer of Bitcoin near Crown Heights in Brooklyn. The incident is said to have occurred on May 27 at around 11:30 AM.

The victim was allegedly led to a car by the purported buyer in order to complete the transaction. Once the victim entered the car, he was held at gunpoint by another person who was already in the back seat, forcing him to transfer $1100 worth in Bitcoin to the wallet. Upon finishing the transaction, the thieves took away his mobile phone and let him go while they sped away in his vehicle.

These incidents should serve as a warning for people who want to physically trade Bitcoin with strangers. Bitcoin exchanges as trading platforms are the safest bet to buy or sell Bitcoin

Get 110 USDT Futures Bonus for FREE!
Tags: bitcoinbrooklynDean KatzexchangeNew YorkNewsQueensrobbery at gun point
Tweet123Share196ShareSend
BitStarz Player Lands $2,459,124 Record Win! Could you be next big winner? Win up to $1,000,000 in One Spin at CryptoSlots