Only 120 Days Remain Until Bitcoin’s Halving; Here’s What to Expect 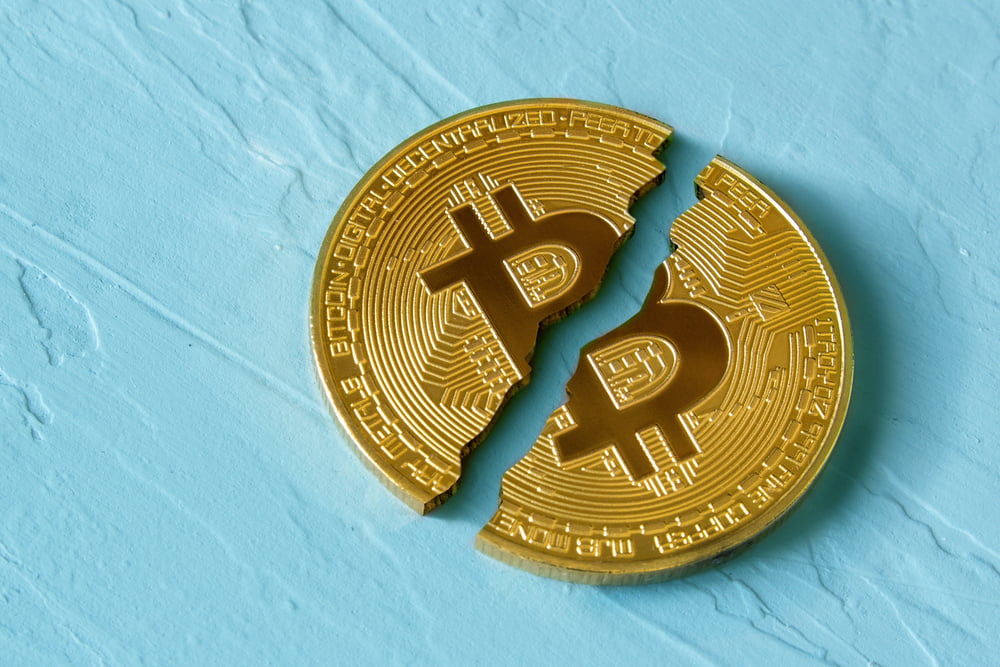 As of today, January 13, 2020, Bitcoin’s halving is just 120 days away, marking the first time such an event will occur since the first-ever cryptocurrency rocketed into the public eye and became a household name.

With the halving drawing nearer, here’s what cryptocurrency investors and Bitcoin believers can expect going into the next four months.

Bitcoin Halving: 120 Days Away and Counting

Before Bitcoin, many attempts at developing a digital-only version of cash had ultimately failed. Through these failed ventures, Satoshi Nakamoto – the mysterious and unknown creator of Bitcoin – coded Bitcoin’s protocol to contain certain failsafes that would not only prevent a double-spend – among the biggest challenges prior developers faced – but also to ensure the asset’s longevity and scarcity.

Related Reading | Bitcoin Falls Below Stock-to-Flow Model, Will The Halving Be Front Run By Bulls?

Through a process called proof-of-work, Bitcoin miners validate each new block generated, before permanently adding it to the cryptocurrency’s underlying blockchain. To keep miners incentivized to keep this process going, they’re rewarded with an ever-decreasing amount of Bitcoin for their efforts.

To ensure Bitcoin’s scarcity, that block reward miners receive for validating each block is reduced by half at scheduled intervals. The first-ever block mined rewarded miners with 50 BTC and then was later slashed in half to 25 BTC.

Currently, the number sits at 12.5 BTC per each new block mined, but come this May – only 120 days away at this point – the reward will be reduced to just 6.25 BTC, limiting the amount of Bitcoin entering the market.

Only 120 days left until the #Bitcoin Halving…$BTC

Now that you know exactly what the halving is, what exactly should crypto and Bitcoin investors expect for price action leading up to the event?

Because there have only been two halvings prior in Bitcoin’s short history, there is little information available for comparison’s sake.

During past cycles, Bitcoin would rally ahead of the halving, yet a short-lived selloff would occur just before the actual having arrived, that extended past the halving. Each time the price of the crypto asset rebounded from the selloff, a new bull run began.

But is this time different? This cycle, Bitcoin went on a preemptive parabolic rally, taking the price of the crypto asset back to $14,000 before it was rejected. FOMO from traders not wanting to miss out on cheap Bitcoin drove up the price of the cryptocurrency at the same time a massive Ponzi scheme unfolded that encouraged now-duped investors to buy Bitcoin to fund a growing scam called PlusToken.

These factors have Bitcoin approaching the halving from a downtrend for the first time in the asset’s history, and it could cause the market to respond uniquely this time around as a result.

Because the halving is so hyped by the crypto market, a pre-halving rally could result in a massive sell the news event. However, if history repeats, this could be the final sell-off before the new bull run begins.

The idea is that the reduced supply entering the market from miners causes the price of the asset to rise. To how high is anyone’s guess, but long-term predictions are in the hundreds of thousands to over a million dollars per BTC.