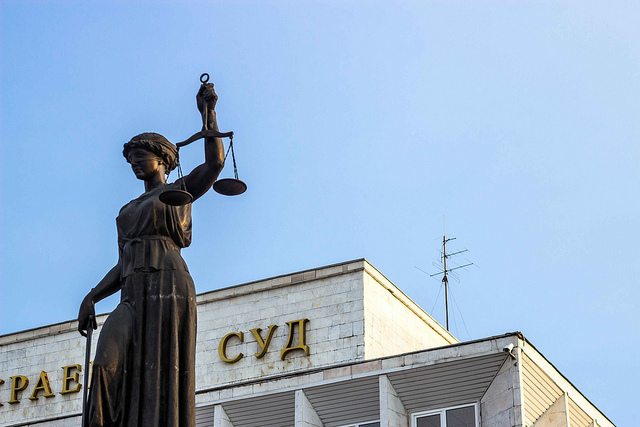 Trading has been one of the major applications of bitcoin. The price volatility of cryptocurrencies has been exploited by day-traders across the world. As the amount of funds circulating through bitcoin trading increase, the practice is now being scrutinized by governments. In this regard, Estonia has now joined the ranks of countries that are regulating bitcoin trading.

The Estonian Supreme Court has recently ordered bitcoin trading to be included into the purview of anti-money laundering legislation. The call for regulations towards bitcoin trading will make it hard for the digital currency businesses to operate in the region. The Supreme Court’s decision comes as a part of the case involving Otto de Voogd, a Bitcoin Entrepreneur. Otto de Voogd was operating a bitcoin exchange called BTC.ee which was shut down by the country’s law enforcement agencies.

However, the current Supreme Court order may not be really helpful for bitcoin ecosystem. The order to implement bitcoin regulations will bring outdated laws that were designed for the fiat based monetary system to oversee digital currency based transactions. These outdated regulations do not have necessary provisions included in them to overlook bitcoin and other digital currencies. this will in turn only create more problems to bitcoin ecosystem by stifling innovation and harming new-age businesses built around bitcoin and blockchain technology.

Instead, the government of Estonia and its legal system should come up with more conducive regulations, that will not only create a more receptive environment for digital currency based businesses but also makes it easier for the government and the region’s financial institutions to benefit from it.

BTC.ee’s troubles started in 2014 after it received an email from the Estonian Financial Intelligence Unit. A copy of the email which made available on the website states that Otto de Voogd maybe conducting bitcoin related business illegally in violation of multiple Estonian laws. In the email, the Estonian organization had asked Otto to furnish details about the company registration, AML laws and other due diligence processes set in place to function as a financial institution along with identification documents of the clients.

Otto de Voogd’s appeal to operate a bitcoin exchange was turned down twice – once by the Tallinn Administrative Court and the Tallinn Circuit Court – before the Supreme Court drove the final nail in the coffin. In order to set a precedence, Otto de Voogd had crowdsourced his legal fight to give bitcoin a fair chance to thrive in Estonia. However, it looks like he failed.

Otto de Voogd hoped for the Estonian Supreme Court to transfer the case to the European Court of Justice, which didn’t happen. Bitcoin has a lot of potential uses and subjecting it to old laws and regulations will do more harm than good to the society.

Tags: bitcoinBitcoin NewsestoniaNewsotto de voogdregulations
Tweet123Share196ShareSend
Win up to $1,000,000 in One Spin at CryptoSlots