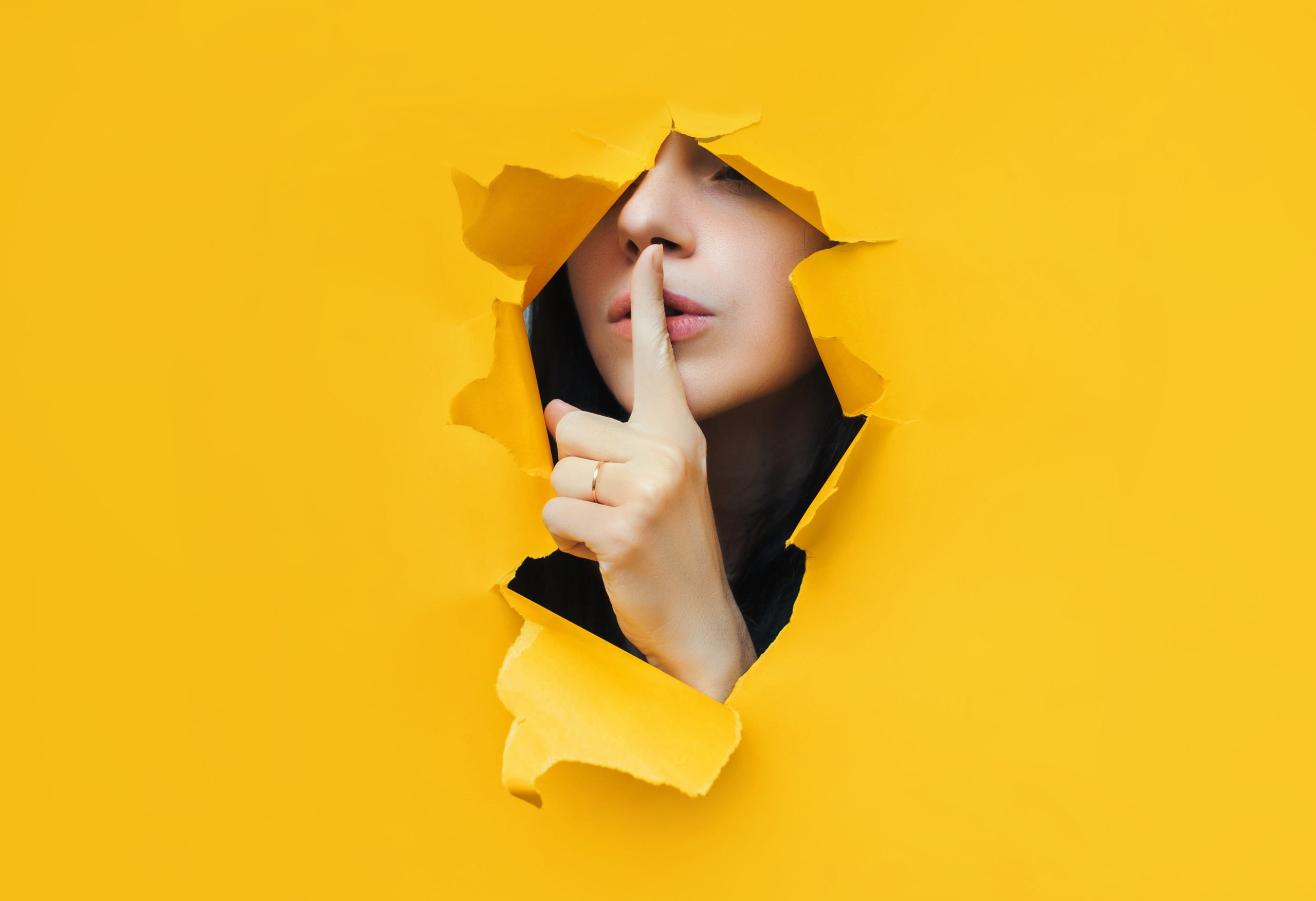 On Monday morning, a discussion began to erupt on Crypto Twitter regarding a potential Youtube blackout of industry channels. First, only a few channels were purportedly affected; Canadian Bitcoin educator “BTCSessions” and pro-crypto finance Youtube channel Chris Dunn reported that a number of their videos were taken down due to “harmful and dangerous” content.

At first, few gave the issue notice, for it could have easily been a minor glitch on the side of the video hosting platform. But by mid-afternoon and evening on Monday, other crypto-centric Youtubers — including names like popular Bitcoin price analyst “Sunny Decree” and crypto programmer-turned-educator “Ivan on Tech,” both of which have tens of thousands of subscribers — had seen a number of their videos taken down as well.

YouTube is currently attacking the #Crypto community by banning crypto-youtubers.@IvanOnTech is one of the affected. Ivan’s channel is a great source for information and it’s a sad day to see someone like him getting a strike. ?

Retweet to spread!
Am I next? ?#censorship

Just minutes ago as of the time of writing this, the Youtube strike hammer has come down again. This time, actor and crypto educator Omar Bham (who goes by “Crypt0” on Youtube); “Nugget’s News,” run by Alex Saunders; and Michael “Boxmining” Gu, a cryptocurrency media creator and investor were hit.

Saunders was hit the hardest, claiming that 50 of the videos on his “Nugget’s News” channel were removed. The crazy part, “most of these weren’t even crypto videos,” he explained in an impassioned tweet on the matter. He continued:

Michael Gu was struck by Youtube over a video about “crypto censorship in South Korea,” which is rather ironic.

With these new reports, more information about the context of this action from Youtube has been revealed. Apparently, a majority of the videos that have been taken down by Youtube were promoting “certain regulated goods and services” — a list that includes items like alcohol, explosives, human organs, nicotine, firearms, and much more.

Of course, many haven’t taken kindly to this latest purge; after all, Youtube is one of the crypto industry’s favorite platforms aside from Twitter and Telegram. Mati Greenspan, the founder of QuantumEconomics, even went as far as to say that to protest “Google’s new, unexpected, and unexplained censorship of crypto content, I will be boycotting Youtube until further notice.” Others seem to be following Greenspan’s lead.

In protest of @Google's new unexpected and unexplained censorship of #crypto content I will be boycotting @YouTube until further notice. pic.twitter.com/qpQtoArBC7

The question then remains: is there an alternative to Youtube that will allow Bitcoin content to thrive unfettered?

Right now, it’s hard to say. Though, as put best by Placeholder’s Chris Burniske, “violations like these […] will push suppliers and consumers away from platforms and towards protocols,” likely touching on the movement to decentralize the Internet, even a site like Youtube.

What’s happened to crypto creators on @YouTube is a shame, but it’s violations like these that will push suppliers and consumers away from platforms and towards protocols. https://t.co/ugeRSbz0vc

Youtube hasn’t commented on this recent debacle, nor can NewsBTC find any content updates or guidelines that mention cryptocurrency or related technologies by name.

Tags: bitcoinCensorshipcryptogoogletwitterYouTube
Tweet123Share338ShareSend
Win up to $1,000,000 in One Spin at CryptoSlots