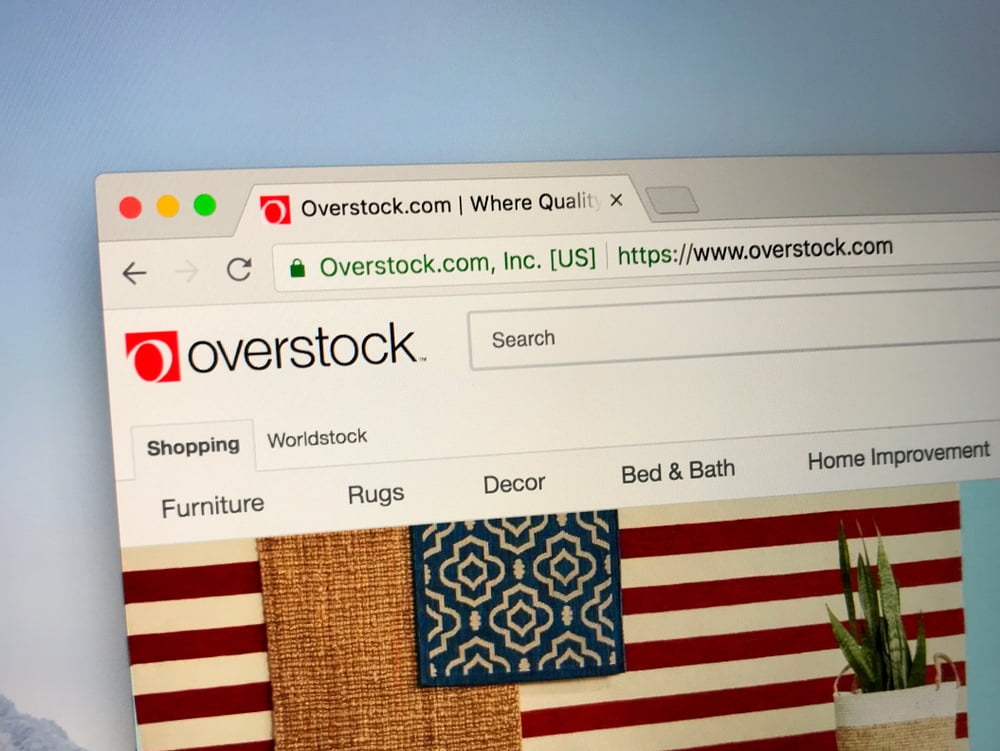 Overstock was one of the first major companies that expressed extreme interest in utilizing and adopting crypto – an interest that stemmed primarily from its previous CEO’s openness to the technology.

Now that the company’s previous CEO – Patrick Byrne – has resigned due to controversy surrounding comments he made about his involvement in a multitude of FBI investigations, it is clear that Overstock’s interest in blockchain and crypto is purely due to the benefits it has offered the e-commerce giant, and is not simply due to Byrne’s interest in the nascent tech.

Jonathan Johnson, the interim CEO at Overstock, recently told Yahoo Finance that the company is going to continue building out its blockchain and crypto-related initiative – which is called Medici Ventures – as the different companies that fall underneath the Medici initiative’s umbrella are doing quite well.

“The fledgling blockchain business is doing well… Our team at Medici Ventures, which is the blockchain-focused business, is still working hard, and those different companies in the Medici family are growing at a nice rate,” he explained.

Overstock has long been ahead of the curve when it comes to embracing crypto and blockchain technology, as the company first began accepting Bitcoin as a form of payment in 2014, which was closely followed by the launch of Medici Ventures.

Byrne was likely the impetus behind the company’s decision to begin moving into the crypto industry, as he himself began getting involved in multiple blockchain and crypto projects around the time of Medici Venture’s launch.

Although Overstock’s blockchain and crypto initiatives have become a major part of the company, they are still highly focused on building and expanding their massive retail operations.

Johnson explained that the two branches of the company are of equal importance.

“One side of the house isn’t going to get any more love than the other… I love both the retail business and the blockchain business,” he noted.

Overstock’s ties to the crypto markets grew abundantly clear late-2017 and early-2018 when its stock price closely mirrored Bitcoin’s price action – surging parabolically before facing a steep pullback from which it has still not recovered from.

Because of the critical importance of Medici Ventures for Overstock’s current business model, it is highly probable that the overall state of the crypto markets will continue to provide significant guidance to Overstock’s price action.