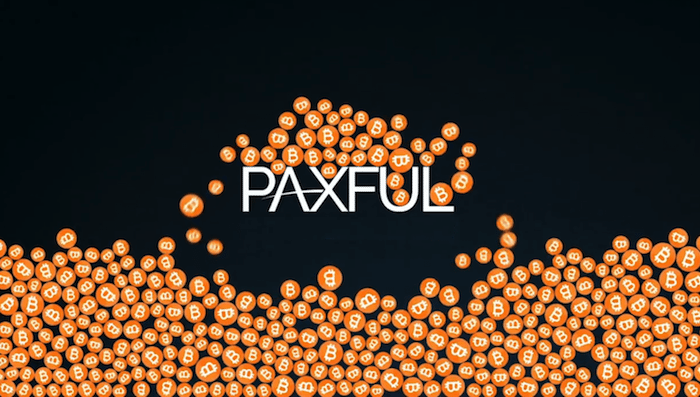 A peer-to-peer Bitcoin marketplace, Paxful has announced the launch of a new widget that allows anyone to buy bitcoin from anywhere on the internet. The Virtual Bitcoin Kiosk widget, known as BitSeed enable users to purchase Bitcoin using any of the 300 different payment methods supported on the platform.

The BitSeed Widget can be embedded into a variety of content including blog posts, YouTube videos, bitcoin wallets, mobile apps and more. It offers a unique solution to the internet users and the bitcoin community. The variety of payment options including credit and debit cards, PayPal, numerous gift cards, digital wallets and even cash deposits makes it easier for people to buy bitcoin from virtually anywhere. At the same time, the accompanying affiliate program offers content creators and website owners with an easy way to monetize their content.

Paxful, in a recent blog post, announced the launch of its BitSeed widget. According to the announcement, the company decided to create the Virtual Bitcoin Kiosk after receiving numerous requests and suggestions from its customers. The widget is a product of six months of hard work on the developers’ part which followed the in-depth analysis of incoming feature requests. The resulting product is expected to be beneficial to the Bitcoin community as it significantly lowers the barrier of entry to new bitcoin users.

Content creators and website owners can embed the widget by adding just one line of code. In order to enable the widget, the user will have to first create an account with Paxful which will generate a unique identifier to be associated with the widget code. The identifier is connected directly to the affiliate account holder’s Bitcoin wallet. Whenever someone buys Bitcoin using the widget, the corresponding affiliate partner will receive a 2 percent of the purchase value as commission. The company is also running a promotion, where it is giving away 10 BTCs to early adopters of the widget. To qualify for the contest, the affiliates should have had at least $10 worth of bitcoins are purchased through their link.

For its regular P2P vendors, Paxful has launched a new dashboard with analytics. The analytics offered by the panel is expected to reduce the risks associated with chargebacks and other issues.