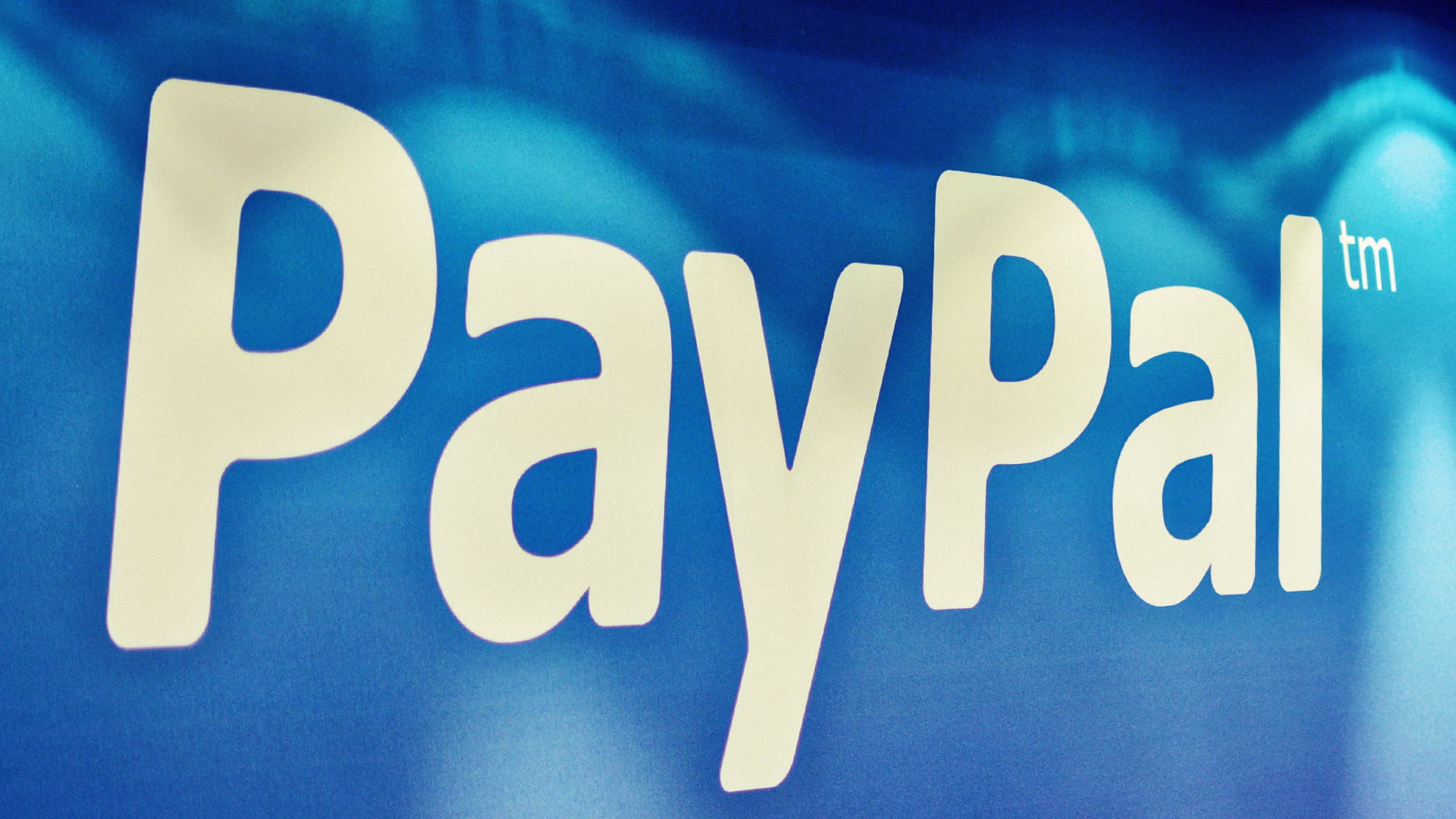 PayPal Ban in Turkey May Open Doors for Bitcoin Businesses

Turkey might prove to be a gold mine for digital currencies companies in the coming days. Thanks to issues being faced by PayPal due to the Turkish government’s refusal to renew their license to operate in the country.

With the leading global payment solutions provider’s license due to expire in the next few days, PayPal (NASDAQ: PYPL)  will be forced to shut down. By doing so, the company will leave behind a huge void in peer to peer transactions and merchant payment solutions sectors. Bitcoin, on the other hand, can accommodate both the sectors and the best part, it doesn’t need any licenses.

According to reports, the main reason for the renewal of the license to be rejected by the government is because of PayPal’s non-compliance with one of the regulations which required the company to set up all the necessary infrastructure within the territory. The same regulations apply to almost all international payment services provider and according to reports by NASDAQ and TechCrunch, more companies may soon face the same issue. These regulations are especially applicable for payment and fund transfer businesses that hold its customers’ funds on their behalf.

Bitcoin to take the place of PayPal

While most people who are part of the country’s Bitcoin community look forward to seeing their favorite digital currency plug the gap, there are currently no statistics available with the Turkish Bitcoin exchanges and services which can suggest the viability of such a solution. The data points they have been looking for is unlikely to exist as well, mainly because until now, there was no need for alternative fund transfer and payments systems involving digital currency. But the need for alternative services following the closure of PayPal may help Bitcoin grow in the region.

Bitcoin companies already realize the golden opportunity that is within their grasp and they are getting ready to utilize it to the full potential.

According to sources, PayPal was widely used among the population to make peer to peer transactions, generally in small amounts. The transaction fees are obviously higher than bitcoin transactions. These factors have made the digital currency even more popular through media and press coverage.

If things go according to speculations, then the digital currency adoption in the county will surge overnight, following the ban of PayPal.

Tags: bitcoinBitcoin NewsblockchainNewspaymenypaypalturkTurkey
Tweet123Share196ShareSend
BitStarz Player Lands $2,459,124 Record Win! Could you be next big winner? Win up to $1,000,000 in One Spin at CryptoSlots