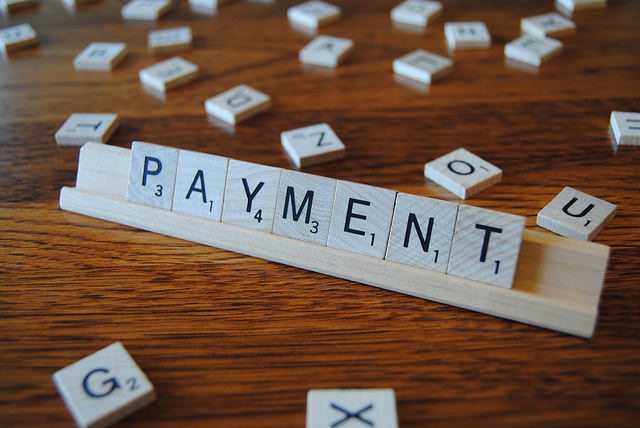 Bitcoin and blockchain technology has changed the face of online end electronic payment systems. The use of blockchain technology, combined with crypto-tokens is not an alternative payment option anymore. It is getting to a point where it will soon be part of the mainstream, alongside fiat currencies. Thanks to platforms like Plutus that are making it possible.

Plutus is a decentralized platform that allows people to spend bitcoin in regular Point of Sale terminals that accept only electronic fiat currency. Plutus makes it easier for bitcoin users to convert their digital currency to fiat by exchanging it with traders. In addition, the user will also get rewarded for using the platform.

Plutus maintains decentralization throughout the whole process of exchanging the bitcoins and spending them. Powered by smart contracts based escrow facility, Plutus allows its users to exchange their bitcoins with trusted traders who are listed on the platform’s decentralized exchange, PlutusDEX. PlutusDEX is a decentralized, peer to peer bitcoin trading dapp supporting the Plutus contactless payment system. In order to run the blockchain based decentralized system, Plutus uses its own crypto-token alongside bitcoin, known as Pluton which is given out to the users as a reward. PlutusDEX supports both crypto-tokens.

How do Plutus and PlutusDEX work?

Plutus is a contactless payment system that allows users to spend their cryptocurrency in places that do not accept cryptocurrencies. In order to do that, the platform allows users to deposit their bitcoin and provides them an equivalent in fiat currency for making payments. The payment is made from Plutus virtual debit card, funded by fiat received by exchanging bitcoin.

A bitcoin exchange or a trading platform is needed to convert bitcoin to fiat currency. PlutusDEX makes it possible by having its own network of bitcoin traders who accept the digital currency from Plutus users in exchange for an equivalent in fiat currency. PlutusDEX is a decentralized application built over Ethereum protocol. PlutusDEX creates a smart contract for each bitcoin deposit made into the trader’s account details provided by the platform. These smart contracts handle the whole transaction on the platform by forwarding the bitcoin to a trusted trader listed on the platform and updating the user’s virtual debit card with an equivalent amount in local fiat currency.

On the trader’s end, he will deposit fiat into a PlutusDEX escrow account, from which the amount equivalent to received bitcoin will be deducted and released to the virtual debit card account held by the user who traded bitcoin. The user, upon receiving an update about the availability of funds on his virtual debit card account can walk into any POS terminal supporting contactless payments and pay for the desired goods or services. While the user will be effectively paying for it with bitcoin, the merchant will be receiving fiat. PlutusDEX automates the whole process of trading, ensuring complete decentralization as it involves a network of traders and not just one single platform or a trader.

When compared with other solutions like bitcoin debit cards and gift cards, Plutus charges just a fraction of what they charge for the facility. It charges zero trading fees, no initial issuance fee, and no annual maintenance fee. Only a standard conversion fee/convenience fee for using the contactless payment service is applicable.

Plutus and PlutusDEX are revolutionizing bitcoin payments while keeping the whole process decentralized. As contactless payments gain traction, people will soon be able to pay with Plutus in almost all POS terminals.