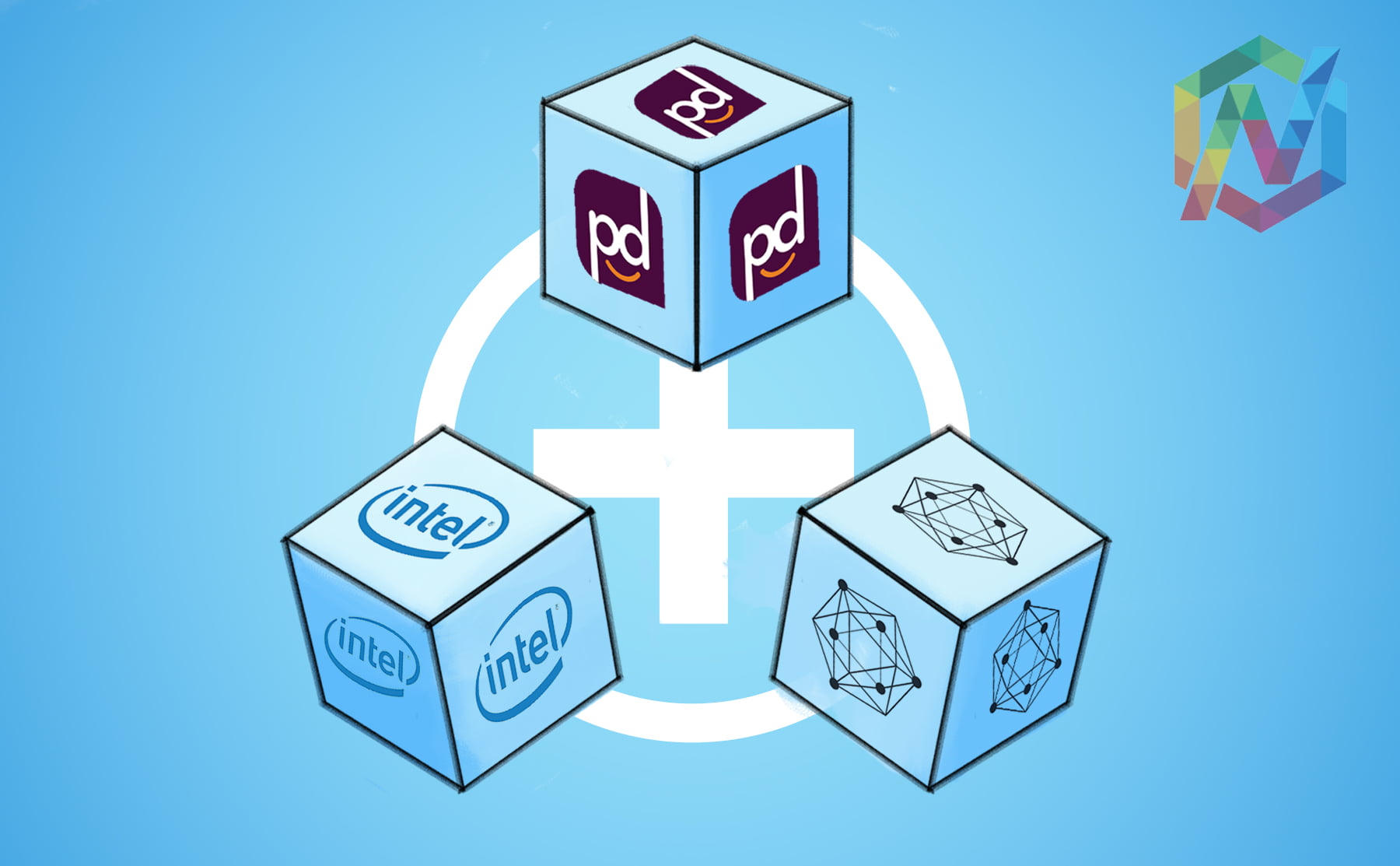 PokitDok to Bring Blockchain to Healthcare with Intel

The healthcare sector has opened up huge opportunities for the implementation of blockchain technology. As companies rush to meet the demand, those who are going to benefit from it are the technology startups and businesses with experience working in the sector. Companies like PokitDok have a better understanding of the healthcare industry’s needs and requirements, putting them in a better position to solve them. PokitDok has decided to do so with Intel, the leading chip maker.

The healthcare API company, PokitDok has announced its plans to create a distributed ledger “Dokchain” solution for the industry. In order to do so, the company has forged a partnership with Intel and will be using its Hyperledger Sawtooth as the underlying ledger. This partnership will witness PokitDok making use of Intel’s advanced SGX technology enabled chipsets to process blockchain transaction requests.

The decision to use Hyperledger Sawtooth will also open a channel of active collaboration between other members of the Hyperledger consortium, which will prove to be really helpful as PokitDok progresses with the development and implementation of Dokchain solution. The company’s representatives were quoted referring to this partnership as a “Singularity event in healthcare.”

Reports on media outlets suggest the multiple ledger nature of Dokchain, making it capable of operating on any cryptocurrency blockchain. The Dokchain solution will provide identity verification and supply chain validation capabilities to hospitals and healthcare centers over blockchain. PokitDok believes that such a solution can cut down the time taken for logging in patients, disbursing medicines and processing claims by huge margins.

“Intel has a long history of contributing to open source, and working with Linux and the Hyperledger project allows us to work across multiple market segments… One key piece is Intel SGX a method [we’ve built into our chips] to improve the scalability, privacy, and security of blockchains.”

PokitDok has already tested its solution on Ethereum network, and it is expected to do so on other cryptocurrency networks as the development progresses. With this solution, patients, as well as healthcare professionals, can cut down hours if not days of hard work trying to manually record and collect information from the initial consultation till discharge, bill payments, and insurance claims.

Get 110 USDT Futures Bonus for FREE!
Tags: blockchainblockchain technologycryptocurrencyHyperledgerintelNewspokitdok
Tweet123Share196ShareSend
BitStarz Player Lands $2,459,124 Record Win! Could you be next big winner? Win up to $1,000,000 in One Spin at CryptoSlots