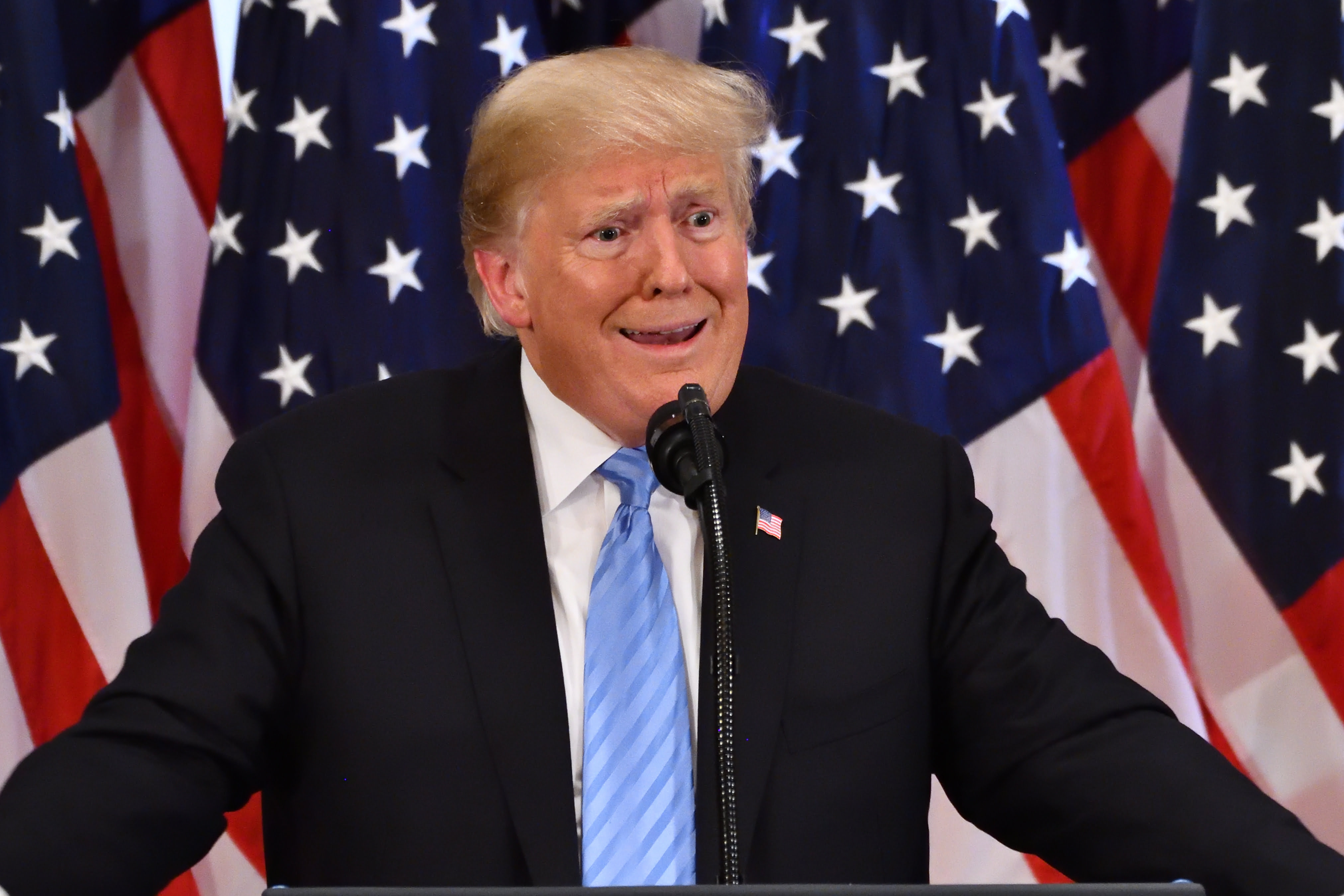 Noted economist Art Laffer co-authored a bitcoin study in August 2015, wherein he wrote the cryptocurrency could usurp 1 percent of the gold’s $2.5 trillion market cap. Four years later, the expert is once again presenting a strong bullish case for bitcoin, albeit unknowingly.

Laffer on Monday told CNBC’s Squawk Box that he is not in favor of an independent Federal Reserve. The economist, who has officially advised two US Presidents on global financial matters, said the US central bank should come under government’s control so to ensure pro-public monetary policies.

The comments appeared in line with what the US President Donald Trump has repeatedly said in media. He has expressed his dissatisfaction with the decision of the Federal Reserve’s chairman Jerome Powell to raise interest rates four times last year and to hold them steady in the current one.

Strong jobs report, low inflation, and other countries around the world doing anything possible to take advantage of the United States, knowing that our Federal Reserve doesn’t have a clue! They raised rates too soon, too often, & tightened, while others did just the opposite….

“As well as we are doing from the day after the [significant] Election when the Market shot right up, it could have been even better – massive additional wealth would have been created and used very well,” Trump said last week. “Our most [challenging] problem is not our competitors; it is the Federal Reserve!”

Under intense political pressure, the Federal Reserve decided to cut interest rates in July. The central bank also paved the way for discussing more rate cuts by the end of 2019. The decision sent the US dollar index, alongside treasury yields, to new yearly lows. At the same time, safe-haven assets like gold and bitcoin surged higher.

“Bitcoin has become a hedge against the irresponsible monetary and fiscal policy,” said Travis Kling, founder & CEO of Ikigai Asset Management. “We had the Fed do a complete U-turn into a dovish mode. Then everyone else [European Central Bank and Bank of Japan] followed. We now have this set-up where they [central banks] have become politicized both in the U.S. and globally. It’s the new world we are living in.”

According to Norbert Michel, a data analyst at the Heritage Foundation, the Federal Reserve has always remained a pseudo-independent body. The history is full of instances wherein US presidents have enjoyed control over the central bank’s monetary policies. President Eisenhower, for example, directed his Treasury secretary to put pressure on William Martin, Fed chair between 1951 and 1970, to increase the money supply. When Martin declined, President Eisenhower told him to either follow orders or resign. Martin followed the rules.

“Whatever your view on the topic, leaving the Fed to operate as it currently does assume too much,” wrote Michel. “The idea that there is a settled body of science to guide monetary policy is grossly mistaken.”

Nevertheless, others believe that the Fed is and will remain an independent institution. Larry Kudlow, the White House’s chief economic adviser, said:

“The Fed is independent. We are not trying to compromise that independence. Never will. I, by the way, started my whole career at the Fed a long time ago.”

Overall, a combination of political and economic control create a trust deficit among investors. As bitcoin skeptic and gold bull, Peter Schiff stated, even a dependent Fed will be as much a disaster as an independent one.

Art Laffer is wrong again. Not only about his understanding of the U.S. economy, but in his desire to turn over the powers of the Fed to the POTUS. What a disaster that would be! As reckless as the Fed has been in the past, POTUS would be far more reckless in the future.

“Art Laffer is clearly looking for a job in the Trump administration. He thought the economy was great under Bush in 2006. He did not see the housing bubble nor the impending financial crisis. The Trump economy is actually an even bigger bubble, with a far worse crisis looming,” Schiff tweeted.