Putin’s Bitcoin Comments Not to be Interpreted as Support 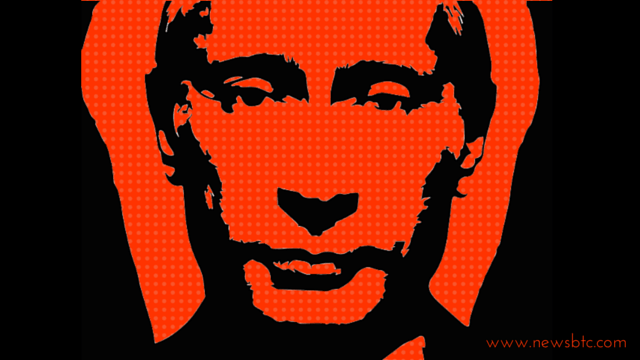 Russian President Vladimir Putin recently mentioned that bitcoin and other cryptocurrencies can be used as a potential unit for calculation. This was taken by some digital currency enthusiasts as a sign that Russia is starting to embrance bitcoin, but Kremlin spokesman Dmitry Peskov clarified that this statement shouldn’t be interpreted as approval.

In an educational youth forum in the Vladimir region, Putin also mentioned that there are still some real, serious, fundamental problems relating to bitcoin and cryptocurrencies since these are “not really tied to anything and are in no way guaranteed.”

Russia is one of the countries that are less open to bitcoin, as the country has even had a ban on cryptocurrency activity and bitcoin-related websites in the past. This ban has since been lifted earlier this year, although authorities are still maintain a skeptical view on the cryptocurrency.

Last month, Chairman of the Russian Central Bank Elvira Nabiullina said that the Bank of Russia understands the attractive sides of bitcoin for consumers, but also sees the risks of their use. While Putin’s recent remarks suggest that they are no longer so close-minded about bitcon, spokesperson Peskov said that they are not supportive of developments either.

“The talk was not specifically about Bitcoins. It was about some forms of conditional payments. It can not be taken as a specific support for Bitcoins,” Peskov told reporters.

In other parts of the world, bitcoin has been gaining stronger support, particularly now that capital controls have been imposed in Greece. This has highlighted the need to have an alternate currency that could still allow people to move funds around even if banks are closed and stock trading is halted. Bitcoin has offered Greeks the ability to carry on with their financial activity and prevent the country’s debt trouble from disrupting their transactions.

Tags: bitcoin banbitcoin putinbitcoin russiaNewsvladimir putin on bitcoin
TweetShare
BitStarz Player Lands $2,459,124 Record Win! Could you be next big winner? Win up to $1,000,000 in One Spin at CryptoSlots