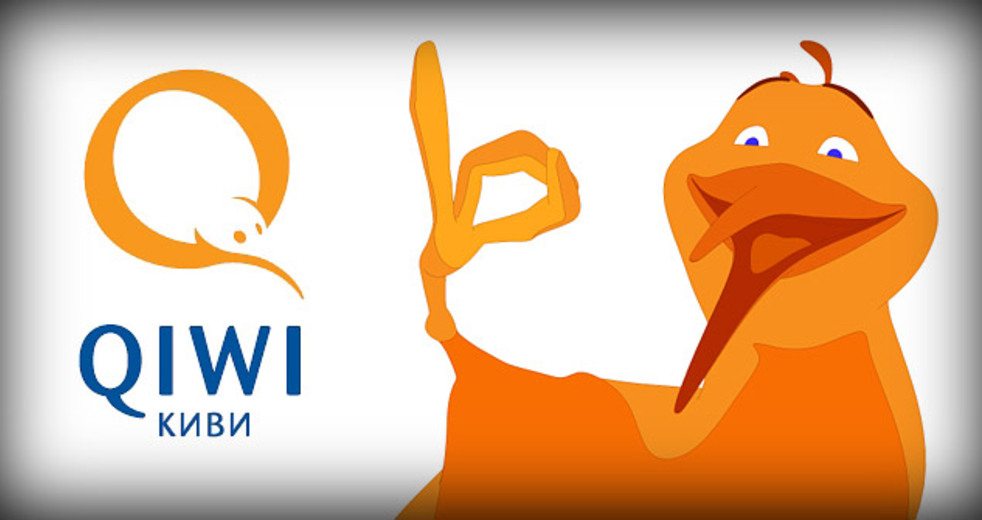 Russia may soon have its own consortium of banks led by the country’s leading payment services provider QIWI.

It is no secret that Russia has mixed feelings about Bitcoin and other digital currencies. Call it paranoia or being extra cautious, the country has gone far enough to make exchanging bitcoin to ruble a crime. According to a recent legislation passed by the country’s finance ministry, anyone caught converting bitcoin to the country’s legal tender can face up to 4 years of imprisonment combined with a hefty fine. However, this has not stopped the country from exploring the technology behind bitcoin.

In multiple occasions, government officials including the President of Russian Federation, Vladimir Putin have expressed that the country will look into blockchain technology and its adoption into different sectors. Adoption of Bitcoin technology by Russian financial sector is now becoming a reality, especially after a piece of information about QIWI (NASDAQ: QIWI), the Russian payment service provider surfaced in various news articles. QIWI is putting together a consortium of Russian banking and financial companies with an intention of developing standards for the application of blockchain technology in these sectors.

According to Russian media outlets, the information about QIWI’s foray into blockchain technology was made available to them by someone close to the source, under the condition of anonymity. Some of the Russian banks expected to be part of this QIWI led consortium includes the Sberbank, BIN Bank and Alfa Bank. It is being speculated that the banking institutions are also in a hurry to develop technical and operating standards for the implementation of blockchain technology into banking and financial operations as inaction on this front may lead to its abandonment by the regulatory bodies.

There are also reports that domestic development of blockchain technology standards for the banking sector is driven by sanctions as well. According to sources, as reported by Izvestia, the Russian banking major Sberbank’s participation in the international banking consortium for blockchain technology, led by R3 was rejected on the grounds that the bank is in the EU and US sanctions list.

Russia has been under severe economic sanctions by the European Union and Western Bloc nations following the disturbance in Ukraine which resulted in Russia annexing Crimea, which was part of Ukraine. As the sanctions continue, many Russian companies and high profile individuals have found themselves unable to carry out normal transactions and business activities with their foreign counterparts.

If the QIWI led consortium comes up with operating standards for blockchain technology based solutions by the end of this year, then they are likely to receive the full support of the Russian Central Bank. Otherwise, the Central Bank may direct the participating banks to abandon further research into the technology.

Tags: bitcoinBitcoin Newsblkockchain technologyblockchain technologyNewsQiwirussiasanctions
Tweet123Share196ShareSend
BitStarz Player Lands $2,459,124 Record Win! Could you be next big winner? Win up to $1,000,000 in One Spin at CryptoSlots