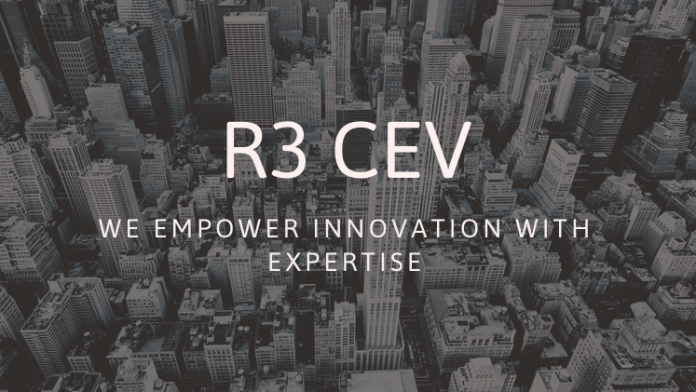 Corda, the distributed financial ledger created by R3CEV led international banking consortium for blockchain technology will be made open source. The latest development was announced by the consortium recently.

According to news reports, the codes for R3 consortium’s Corda blockchain platform will be handed over to the Hyperledger project. Hyperledger project is an initiative of Linux Foundation along with some of the leading information technology, blockchain technology, banking and financial firms. The inclusion of Corda into Hyperledger’s code portfolio will signify the project’s huge progress. It is also a great step towards standardization of blockchain based solutions for the banking and financial industry.

“We want other banks and other parties to innovate with products that sit on top of the platform, but we don’t want everyone to create their own platform… because we’ll end up with lots of islands that can’t talk to each other.”

The main intention behind R3’s decision to donate the code base seems to be driven by the platforms interest in seeing Corda becoming the base of all blockchain based fintech applications. The R3 Consortium already has over 70 leading banking, financial and technology companies working together towards a common goal. However, it is an unexpected move on the consortium’s part as both banking and cryptocurrency communities were under the belief that Corda is going to be a proprietary closed system.

The Hyperledger project expects to receive Corda’s codebase by the end of November 2016. R3’s Chief Executive David Rutter’s statement also hints of escalating costs of development and deployment, which might have been one of the contributing factors for the consortium’s decision as well.

“Blindly investing millions of dollars in small, disparate technology projects is not appropriate for banks at a time when budgets are stretched… The risk of backing the wrong horse could far outweigh the potential gains. Given that the power of this technology lies in its network effect, the consortium model is the ideal method to get it off the drawing board and into the wholesale financial markets.”

The active development of blockchain based solutions by the R3 consortium had given rise to multiple consortiums, especially in Russia and China. These consortiums were created with the aim of creating blockchain standards in anticipation of large scale deployment of R3’s Corda based blockchain application among the member banks.

BitStarz Player Lands $2,459,124 Record Win! Could you be next big winner?
Tags: blockchainCordafintechHyperledgerR3 Consortium
Tweet123Share196ShareSend
Win up to $1,000,000 in One Spin at CryptoSlots