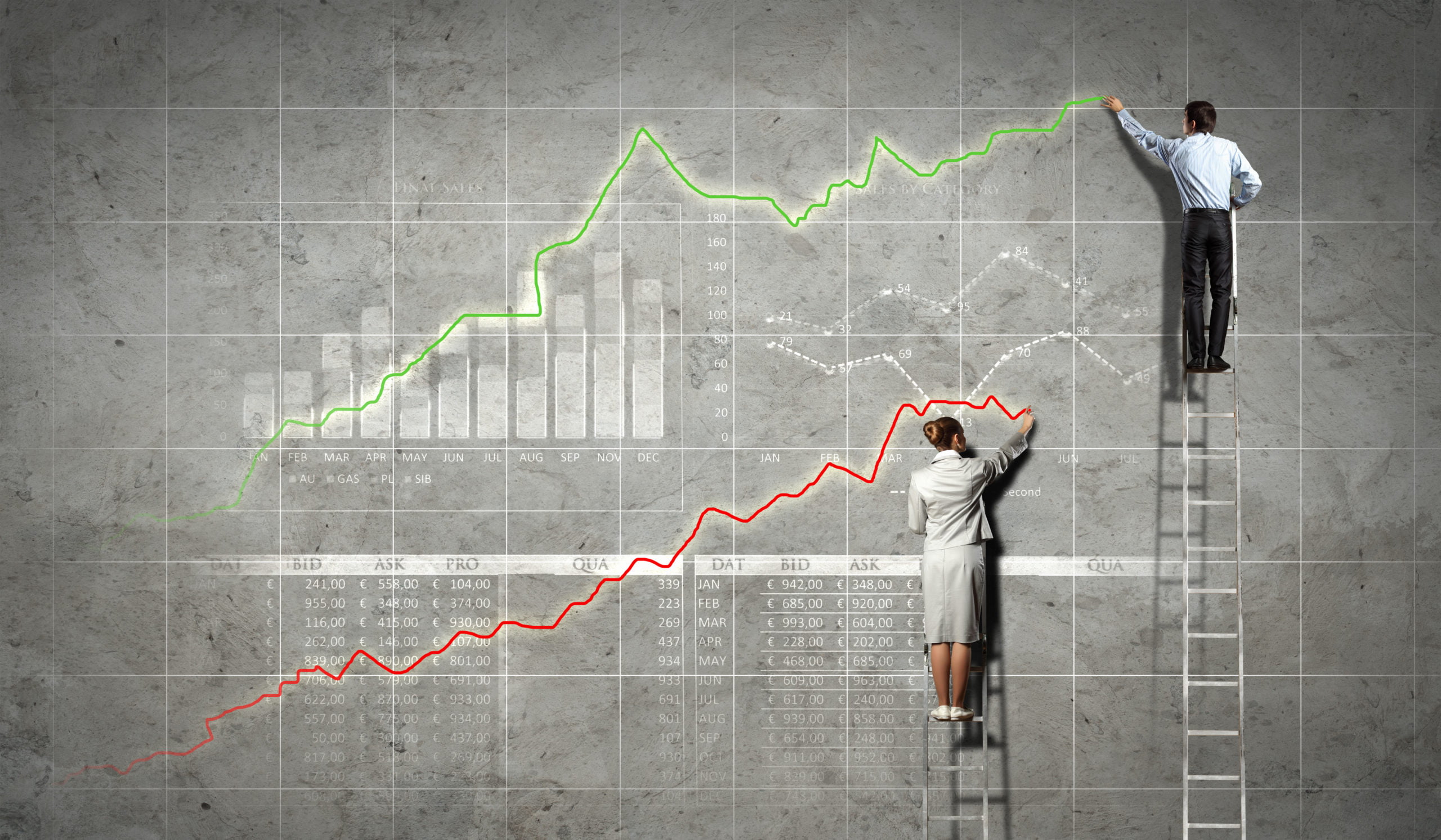 Yesterday, the cryptocurrency market was a complete bloodbath, bringing Bitcoin to under $4,000 briefly before a rebound occurred.

Despite the carnage, according to the asset’s most serious valuation models, the price action wasn’t anything radical and the first-ever cryptocurrency is still tracking along healthy as can be.

The leading cryptocurrency by market cap saw one of the worst selloffs in the history of the asset yesterday, as fears over the rapidly spreading coronavirus reach critical status.

The economy is feeling the sting, and even a $1.5 trillion dollar injection by the Fed hasn’t really resulted in much relief.

As bad as it has been in the stock markets, with the Dow seeing its worst single-day loss since 1987, Bitcoin was a complete and utter bloodbath.

The panic-driven drop was a cataclysmic event that will scar crypto investors for some time, but even despite both bears and bulls being in complete disbelief over what transpired, the price action was nothing radical, according to more serious valuations models.

Because Bitcoin is unlike any other asset before it and isn’t yet well understood, only a few more serious and professional valuations models exist.

These models include the highly cited Stock-to-Flow model and the Power Law Growth Corridor.

Just stepping in to note that the Bitcoin network is still fully functional, and the price is doing nothing radical viewed in light of some of the more serious valuation models. pic.twitter.com/0q8RymMIA7

While there’s no denying the severity of yesterday’s moves were enough to send chills down the spines of crypto investors everywhere, all is clearly not lost.

And while even Bitcoin’s most staunch supporters were also shaken by the event, these models continue to hold up.

The Power Law Growth Corridor shows Bitcoin still a ways away from touching the bottom fo the corridor. This means the asset’s long-term growth trajectory is still perfectly intact.

And according to the Stock-to-Flow model, Bitcoin has deviated well below the price predicted by the model in the past. By comparison, the latest drop isn’t even close to how far it has dipped below in the past.

This also suggests that Bitcoin is still alive and well.

Lastly, even in a complete price meltdown, Bitcoin’s network would likely continue to remain perfectly operational.

Things are looking bleak, and the world is in chaos, however, it will take a lot more destruction to kill Bitcoin, and it surviving here will be proof that it is here to stay.