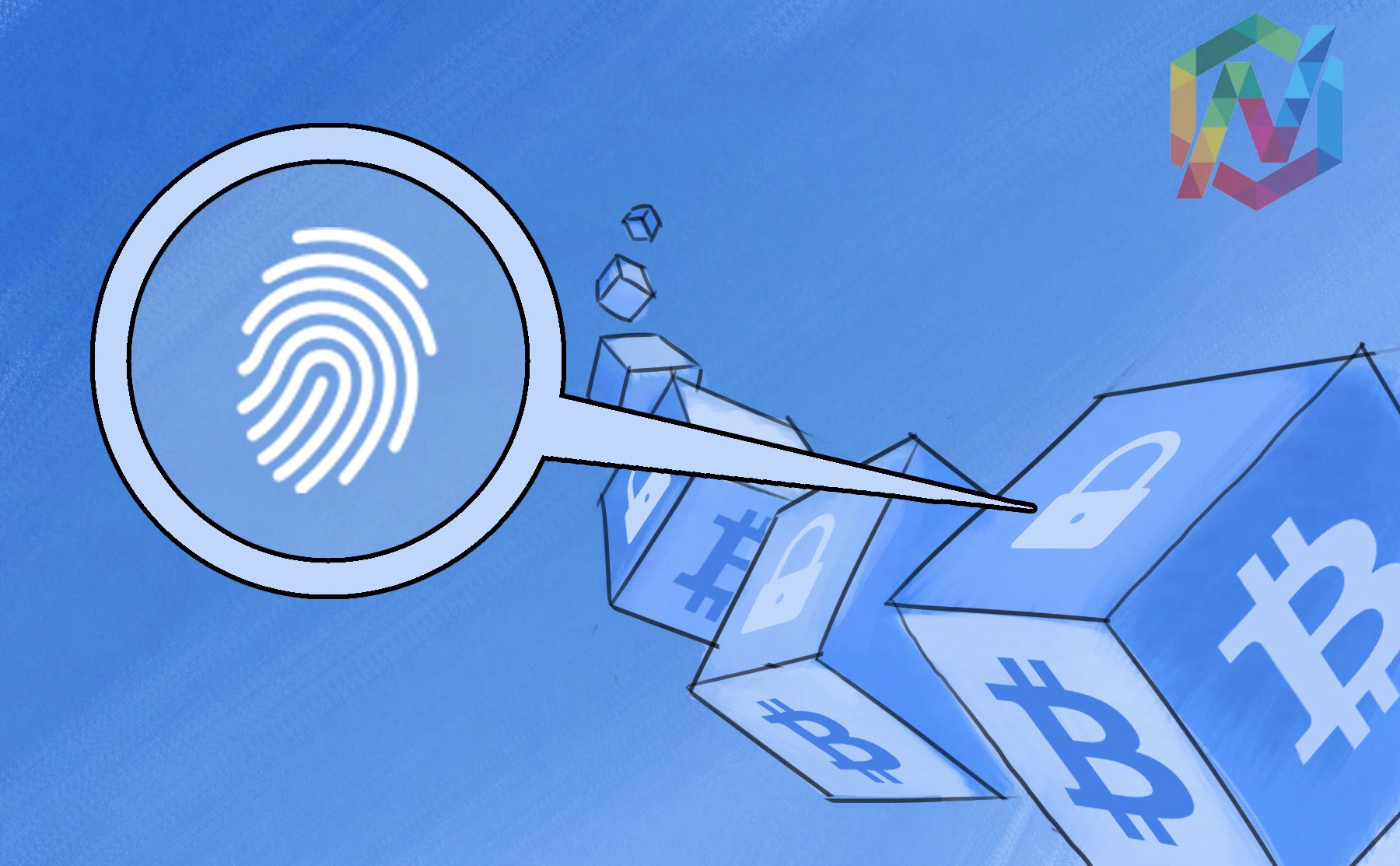 Bitcoin hasn’t been able to make it as a mainstream payment method so far due to slow transaction speeds. The time taken to process transactions on Bitcoin blockchain at the moment takes anywhere between 15 minutes to few hours on a good day. At times when the cryptocurrency network is backlogged, it could take almost a day for transaction confirmation. Researchers at the University of Sydney (USYD) may have come up with a solution that can solve these issues.

According to reports, the Red Belly Blockchain, a new distributed ledger technology developed by the USYD’s School of Information Technology can drastically speed up cryptocurrency transactions. The new blockchain named after one of Australia’s most deadly snakes is capable of supporting transaction rates far higher than that of conventional payment processors.

The Red Belly Blockchain is capable of handling almost eight times the volume of transactions processed by Visa network. Dr. Vincent Gramoli heads the development of this disruptive blockchain technology as a part of the Concurrent Systems Research Group. Dr. Gramoli was quoted by a publication saying,

The Red Belly Blockchain is expected to solve the scalability and forking issues currently faced by various cryptocurrency platforms. Capable of working in both public and private setups, the breakthrough blockchain technology can not only support existing cryptocurrencies, but it will also make it easier to create and implement blockchain solutions capable of handling large volumes of data.