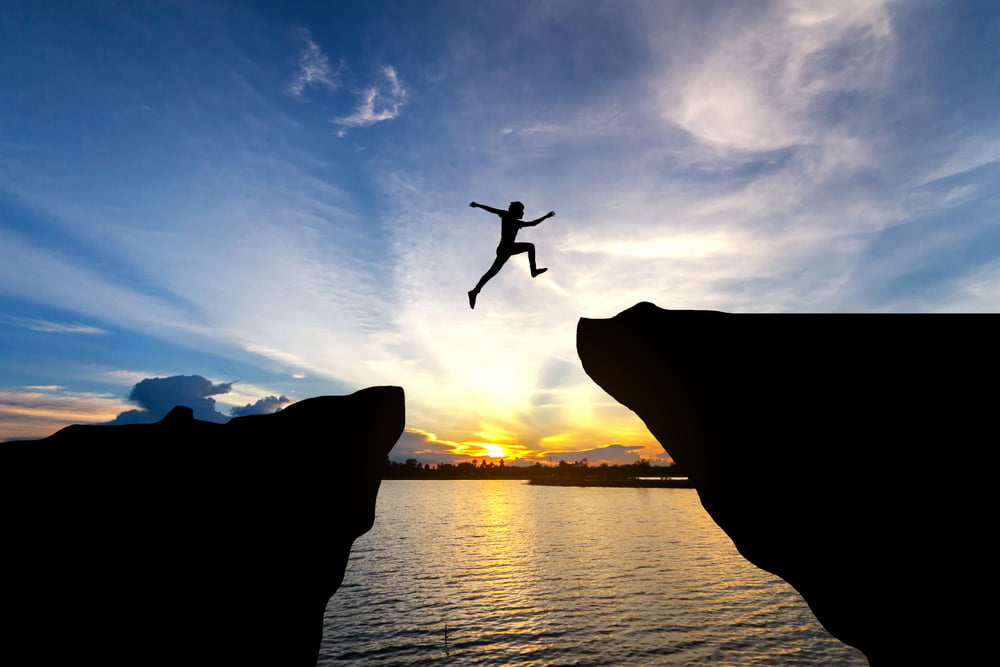 Recently, a study was released that suggests that gaps left on CME Bitcoin futures charts are filled with as much as 95% accuracy, and often fill during the first week trading resumes.

Because of how accurate the data appears to be, pair of gaps remaining on CME Bitcoin futures charts could hint at where Bitcoin price heads next.

During the weekends, any significant price action often leaves a significant gap on the price charts of futures contracts for the first-ever cryptocurrency. These gaps, often become a target that price action almost always gravitates towards, with as much as 95% accuracy according to a recently released study.

Related Reading | Bitcoin CME Futures Gaps Are Filled With 95% Certainty, But Trading Them Is Risky

Because these gaps fill with such accuracy, they’ve become a useful tool for crypto traders and analysts watching for where to take profit, or where to enter a trade.

Bitcoin price is currently trading at around $7,900 after an inverse head and shoulders pattern confirming took the price of the crypto asset to $8,400 before dropping back down to current levels. The move pushed Bitcoin out of the trading range where lows were set around $6,500.

Price has yet to make its way back down to $7,615 & has bounced at support

As all CME gap fanatics pray that price doesn't fill the $11k gap before the local gap pic.twitter.com/UOeTQe6pcj

Bitcoin price may have lower to fall, as there’s a CME futures cap left unfilled at $7,615. However, the cryptocurrency may have flipped resistance as support at $7,800, which could suggest that the gap will remain unfilled for some time.

While a previous study did reveal that most CME gaps are filled within the first session trading resumes, or at least the first week of trading, oftentimes, gaps go on unfilled for an extended period of time, and some, never get filled at all.

There yet remains another CME futures gap open since August 2019, back when Bitcoin price was trading over $10,000. If Bitcoin has indeed bottomed and can maintain the recent bullish momentum, it could eventually make its way higher and retest former highs, taking the price of Bitcoin to a CME gap located at $11,855.

Such a rise would be over a 50% gain from current prices. While that may seem unrealistic, the cryptocurrency did go on a 350% run in 2019.

Depending on which gap gets filled next it could signal if the downtrend has completed or not. Touching $7615 would invalidate many trader’s support levels and could cause a deeper drop. Whereas if Bitcoin price reaches the higher of the two gaps, the downtrend would likely be concluded as over and a bull run could finally resume once again.