Report: Scientists Turn Copper into Gold – Is the Value of the Metal in Question? 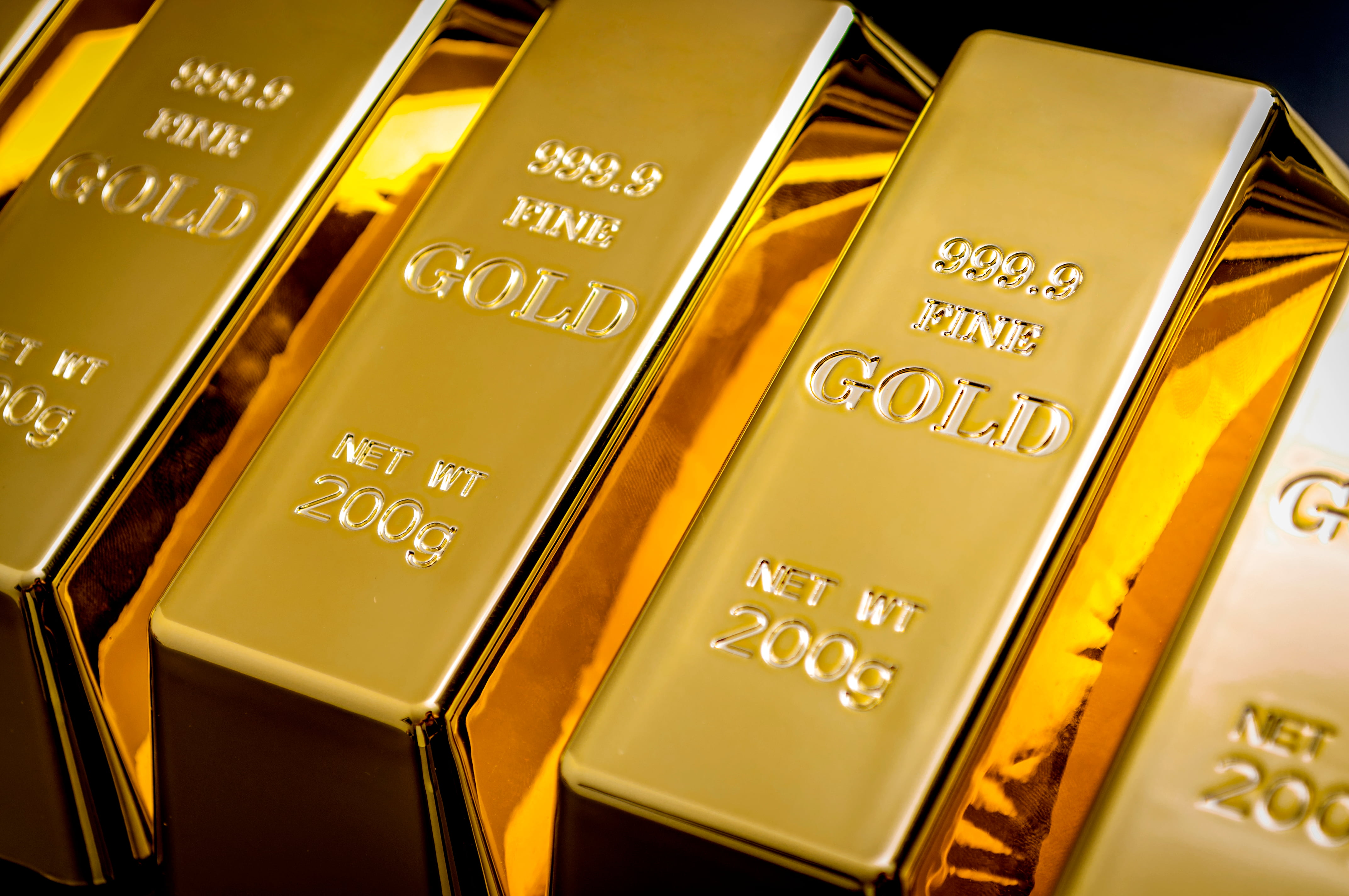 Gold is often touted by many as the planet’s best store of value. Those who believe this will often offer the explanation that it it is both finite and has a legitimate use case in the manufacturing of electronic products.

Since humanity’s appetite for the latest electronic gizmos seems is ever increasing, demand for the shiny, yellow metal should always be higher than the supply – thus leading to higher prices. But, what if it was possible to replace the gold used in manufacturing with an altogether cheaper material…?

According to a report in the South China Morning Post, scientists from China have managed to create a material that behaves just like gold under certain conditions. They claim it can resist high temperatures, erosion, and oxidisation in a way that has only been previously observed in precious metals. This will certainly lead to a drop in the demand for gold in the manufacturing industry since the new material is much cheaper to create than gold is to buy.

The team of modern-day alchemists from the Dalian Institute of Chemical Physics were able to create the material using copper blasted with heated, electronically charged argon gas. This caused copper particles to be displaced from the surface, which cool to form a thin layer of sand.

This sand-like substance was then placed in a reaction chamber where the team used it to turn coal into alcohol – a process that precious metals are typically best-suited to. Professor Sun Jian and his team wrote of the discovery:

“The copper nano particles achieved catalytic performance extremely similar to that of gold or silver.”

Their findings were published in the journal Science Advances over the weekend, before being picked up by the SCMP.

Although the new material serves the purpose of gold well in various manufacturing processes, it cannot be used to deceive people into believing it really is the much-coveted yellow metal. It retains a similar density to copper and therefore would struggle to trick even those most inexperienced with precious metals.

This fact could mean that it is finally possible to test the hypothesis of gold bugs such as Peter Schiff. Schiff and others have stated numerous times that their favourite precious metal serves as a good store of value because it is used in manufacturing. If their theories hold true, the price of an ounce of the shiny, yellow element should already be dropping upon news of the Chinese scientists’ breakthrough. This in turn could leave an opening for another medium to be used as a planetary store of value, just as gold has historically.

Interestingly, this has not been the case so far. Although it has only been five days since the story initially broke, the price of an ounce of gold has gradually increased from around $1,259 on December 20th to its current price at the time of writing of around £1,274.

This supports the theory of many of Schiff’s critics that it is not the fact that a material is useful that is important in its role as a store of value but rather that it is finite. It therefore figures that something offering even more scarcity than gold would serve the purpose of a store of value even better.