A Revolutionary Concept in the Short Term Recruitment Sector 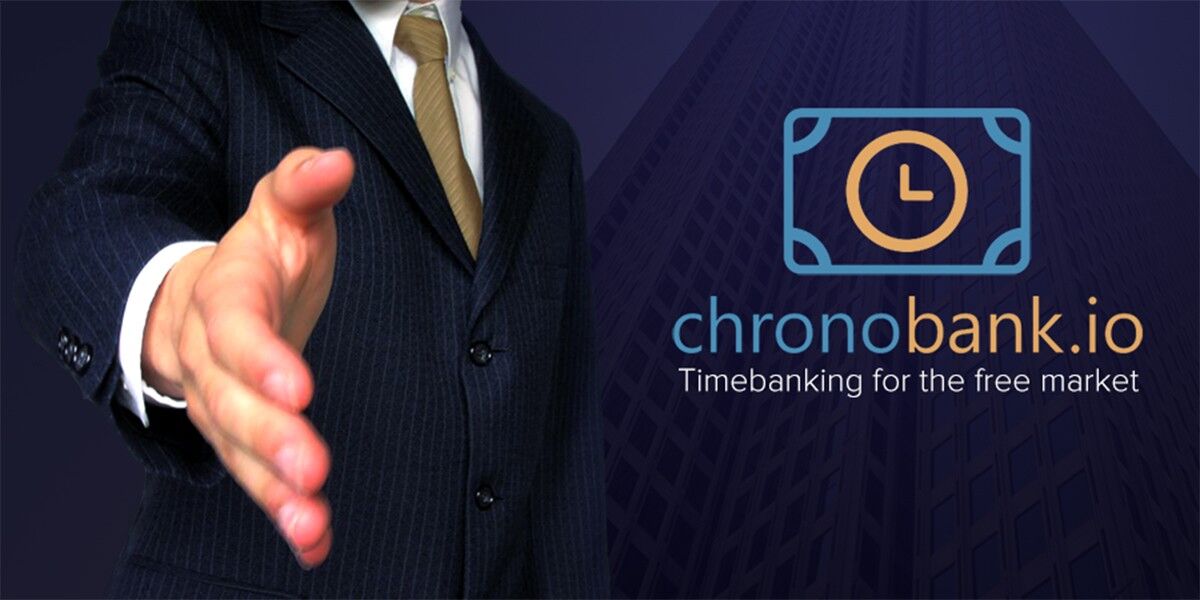 Time is a valuable commodity, and who other than man-hour labor can understand it. The hardworking lot, which covers everybody from construction workers to software professional, is often get paid with time-based currencies. Time-based currencies and time banking are alternative currency and exchange system where the units of currency are time units and each time unit as a certain value associated with it.

Time banking has been around for over 200 years; the early Labour Notes go way back to 1832 when Robert Owen started the National Equitable Labour Exchange.  However, being an alternative currency, the operations of such time-based currency and banking were more region specific. But now, with internet’s prevalence, and persistent efforts of the cryptocurrency community, it is accessible to everyone. The only player who has dared to revive the time banking concept on blockchain is ChronoBank.

ChronoBank is an Australian Cryptocurrency startup founded by Edway Group Limited along with a bunch of cryptocurrency and chrono- currency experts. The platform implements the concept of time-based cryptocurrency into the existing short-term recruitment market to make it more cost effective while benefiting both the employer and employees.

When it comes to employment, it is easy to account for the costs incurred by the company for each full-time employee as they work on a fixed salary. However, the same can’t be said about the short-term employees which includes contractors and freelancers. These short term hires usually work on an ad hoc basis, and charge either on a per day or a per hour basis.

The advantages of having a time based, short term job market with records and reputation maintained on the blockchain are numerous. The ChronoBank model opens up the short term job market to everyone across the world. Anyone can post their profile along with relevant experience, qualifications and other details on to ChronoBank. These profiles can then be accessed by the potential employers from anywhere in the world and vice versa. The platform democratizes the job market.

The time-based model with not only help register the number of hours worked by the employee but also maintains a record for assessing the reputation score of the candidates, which will play an important role in the future assignments for the candidate. Also, the Labor Hour crypto token on ChronoBank acts as the currency and it is directly pegged with the country’s fiat system.  This will ensure that the employee will not lose out on the market volatility, like in the case of Bitcoin and other cryptocurrencies.

Like Bitcoin, Labor Hours can also be transferred immediately, ensuring that the employee receives his remuneration for the number of work hours right on time.  The Labor Hour Debit cards and LaborX exchange will make it much easier for the users to spend their earnings as well.

ChronoBank, the time-based cryptocurrency for the short term job market is a revolutionary concept which is going to create an equal playing field for everyone irrespective of their domicile, age, sex, and experience.