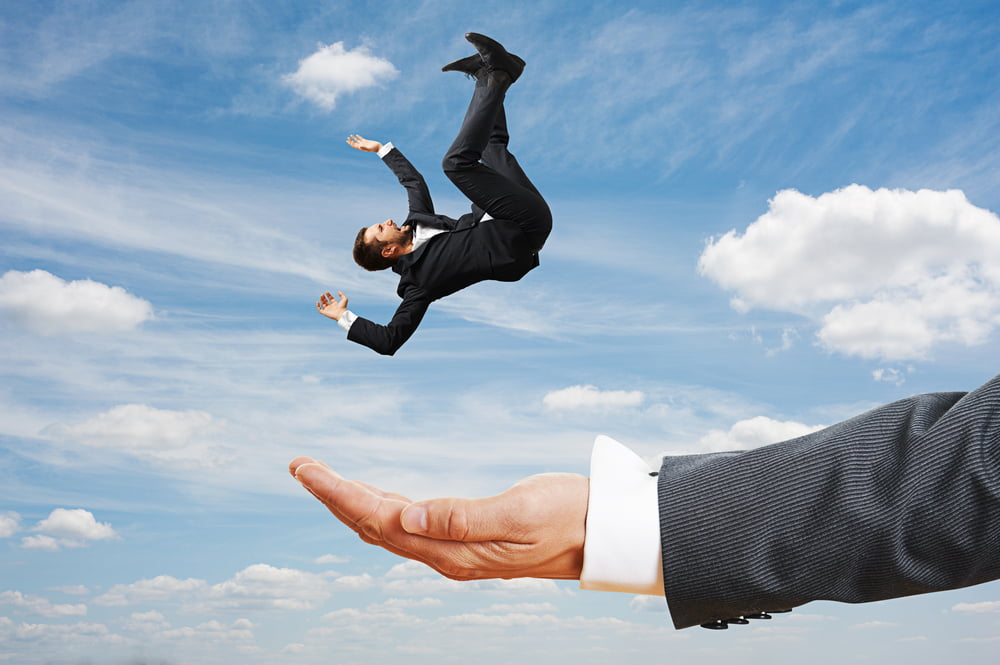 Ripple failed to stay above the $0.2740 support and extended its decline against the US Dollar. XRP price is currently testing the key $0.2650 support and it could correct higher

During the decline, there was a break below a key bullish trend line at $0.2765 and a bearish continuation pattern with support near $0.2720 on the hourly chart of the XRP/USD pair.

It opened the doors for more losses and the price traded close to the $0.2650 support area. A swing low is formed near $0.2638 and the price is currently consolidating losses. Ripple is trading near the 23.6% Fib retracement level of the recent decline from the $0.2852 high to $0.2638 low.

On the upside, there are a few key hurdles waiting near the $0.2710 level. The next key resistance on the upside is near the $0.2740 level (the previous support) and the 100 hourly simple moving average.

On the downside, there is a major support forming near the $0.2650 area. As long as the price is trading above $0.2650, there are chances of a short term correction. However, the bulls are likely to struggle near the $0.2740 level and the 100 hourly SMA.

Hourly RSI (Relative Strength Index) – The RSI for XRP/USD is currently correcting higher, but it is well below the 50 level.