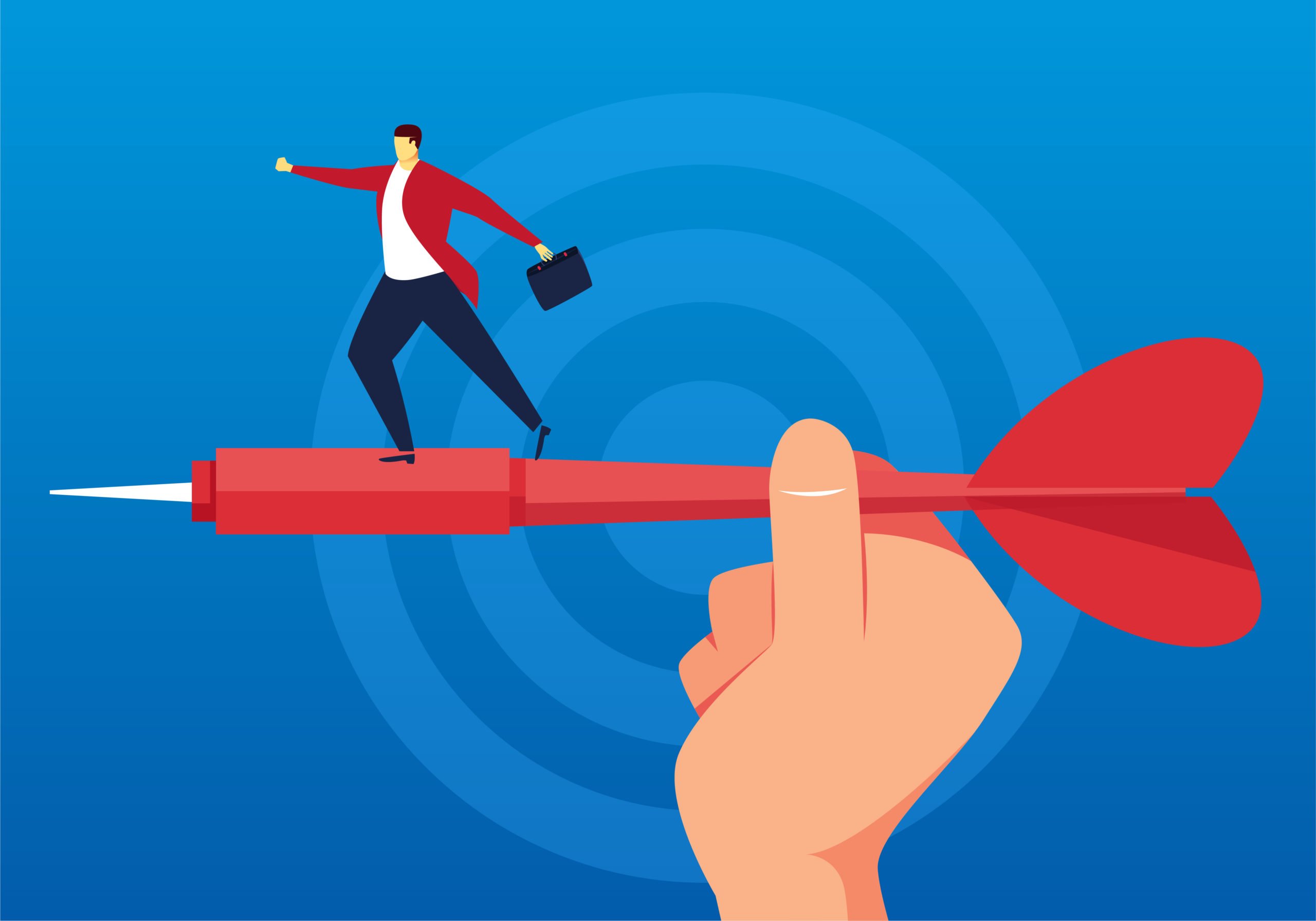 Ripple is facing a couple of hurdles near $0.2220 against the US Dollar. XRP is likely to accelerate higher above $0.2220 unless the bulls lose control and the price drops below $0.2080.

Recently, ripple made an attempt to continue higher above the $0.2220 resistance, but it failed. XRP price formed a high near $0.2224 and recently started a downside correction.

Ripple is currently rising and approaching the 100 hourly SMA at $0.2190. More importantly, there is a key bearish trend line forming with resistance near $0.2190 on the hourly chart of the XRP/USD pair.