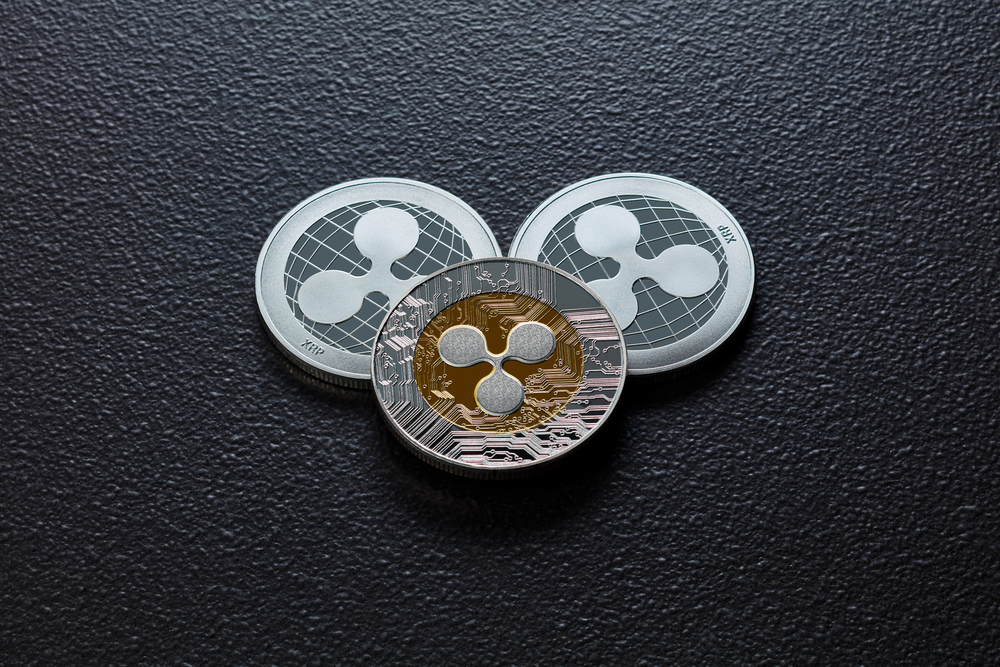 Ripple’s partner Accenture, the technology and business consulting firm, has published a paper with SWIFT on the potential for central bank digital currencies (CBDC) payment solutions. Titled “Exploring central bank digital currencies: How they could work for international payments”, the paper claims there is surging interest for these types of assets.

According to the document, at least half of the world’s central banks plan to develop a CBDC. Three main factors contributed to this trend: to reduce physical notes, counter the effect of private cryptocurrencies as a threat to fiat, and improve security across wholesale markets. The paper states:

Whatever the motivation, the momentum toward CBDCs seems clear and growing. Some central banks are already conducting live experiments, and the potential for currency evolution is being framed by some as a possible revolution in how value is exchange.

Two additional reasons for the rise in interest around CBDCs are the potential drive for financial inclusion for less developed markets, as the paper claims, and to enable payment innovations.

The current trends suggest led Accenture and SWIFT to make 4 assumptions. First, there is a high possibility that CBDCs will be issued by “many central banks” both domestically and abroad. Thus, these assets could strengthen a new economy based on digital transactions.

A reduction in fiat monetary supply. A banking institution could have more control over the liquidity in their financial system. In addition, the distribution of these types of assets could be under more control of authorized institutions. They could leverage tokens or digital wallets to provide users with “accounts”.

Ripple And The XRP Ledger As A Bridge For CBDCs

The paper claims that commercial banks could have a major role as providers of CBDCs for their clients. Conversely, these assets will need to have two key characteristics: infrastructure and interoperability for cross-border payments and other use cases. The paper claims the following, with potential room to apply one of Ripple’s XRP-based solutions:

The concept of CBDCs moving cross border is complex. It is technically achievable with various technologies, but the meaning and usage of a CBDC outside its native jurisdiction is unclear. To be practical, some form of interchange mechanism with local currency must exist. (…) What will be required is a multilateral interchange mechanism that enables payments to be made end to end in a frictionless form.

The report focuses on how SWIFT will play a role to drive CBDCs. Ripple has had an active role in this area. Brad Garlinghouse, Ripple’s CEO, disclosed at the end of January 2021 that there have been meetings with banking institutions to issue CBDCs.

The paper has gained a lot of attention from the XRP community. Popular community member WrathofKahneman shared the news but highlighted that the document mustn’t be interpreted as a sign of a partnership between the 3 companies:

(…) Accenture clearly has multiple relationships with a great number of businesses.  The only certain thing is that there is great interest in the intersection of cross-border transactions and CBDCs.

XRP trades at $1.46, at the time of writing, with sideway movement in the lower time frame. In the weekly and monthly chart, XRP has a 6.2% loss and a 6.5% profit, respectively.

Tags: Ripplexrpxrpusdt
Tweet123Share196ShareSend
Win up to $1,000,000 in One Spin at CryptoSlots