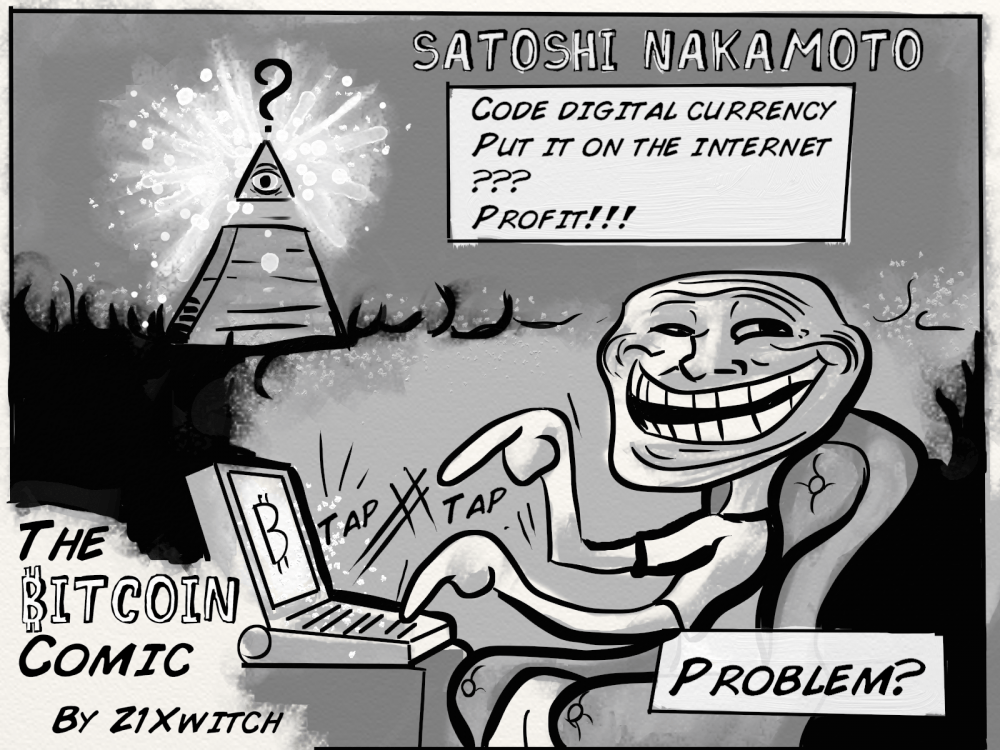 About two weeks ago, during an interview, Vladimir Putin signaled his tacit support for using bitcoins in Russia. The Russian President stated that the digital currency shouldn’t be banned and that it could have possible uses for some government institutions.

But it seems that the Russian censorship haven’t finished.  Yesterday, Roskomnadzor, the Kremlin’s media watchmen, threatened to block another news website. Officials yesterday told Zuckerberg Pozvonit, or “Zuckerberg Calling,” which focuses on news related to Internet entrepreneurialism, that it must delete or edit within the next three days an article it published about bitcoins. The suddenly controversial article, titled “What Are Bitcoins and Who Needs Them?”, was published more than two years ago in April 2013.

Vyacheslav Tsyplukhin, the publisher at Zuckerberg Pozvonit, stated on Facebook that, according to its editorial policy, ZP media intentionally avoids any political issues. Given this, Tsyplukhin says he is surprised by the court’s decision:

“We haven’t discussed this issue collectively yet, but I maintain the position that we don’t have to delete anything. Let them close the website, and then let them explain to our 1.8 million readers, and to the industry, what is going on.”

Roskomnadzor’s warning is a response to a February 2015 court decision in Astrakhan, which determined that Zuckerberg Pozvonit‘s article contains “the propaganda of tax crimes in the area of legalizing [money laundering] income obtained in a criminal way” and “has a negative impact on the legal consciousness of citizens.”

At first Roskomnadzor offered some resistance in enforcing the court order, by appealing to the court for clarification, and arguing that the article in question was merely informational. However, the last court answer ordered that law should be enforced.

These new events show some unfriendliness from the Russian government towards Bitcoin. Even though Vladimir Putin past declarations seemed quite positive, what seems to be obvious is that the digital currency ecosystem in Russia is still a harsh place for business these days.