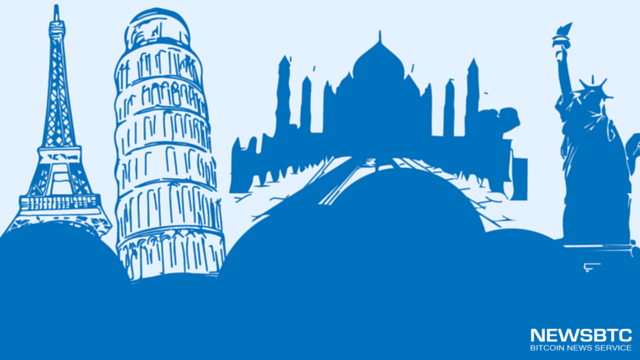 The increasing usage of cryptocurrencies, its underlying technology for their benefits has made it attractive for companies to implement them into their operations. The Russian airline, S7 has followed the same lines to implement Ethereum blockchain powered ticketing platform.

According to reports on various media outlets, the latest initiative of S7 Airlines is supported by Russia’s largest private financial institution, Alfa Bank. It is not the first time an airline has adopted cryptocurrencies, and it will not be the last either.

The blockchain powered ticketing system, in partnership with Alfa Bank, has made it easier for the airline to sell tickets through the ticketing agents. With the new solution, S7 Airlines is now able to process settlements from its agents in record time. The settlement time has been drastically reduced from the earlier two-weeks to minutes.

One of the Russian media outlets has quoted a representative of Alfa Bank explaining the benefit of the new blockchain based ticketing solution,

“The blockchain based payments system ensures receipt of proceeds from sales, minus the commission of the agent immediately after issuing the ticket.”

Another major Russian airline, Aeroflot is also exploring the use of blockchain technology. Reports indicate that the airline has already raised a request for proposals to implement cryptocurrency and blockchain technology into its services. Such wide spread adoption in the Russian aviation sector could soon allow fliers to pay for their tickets with Bitcoin and other altcoins.

These developments also go a long way to relieve the apprehensions about cryptocurrency adoption in the Russian Federation. Earlier in 2016, the Russian cryptocurrency industry was faced with an uncertain future after the country’s finance ministry drafted regulations that made the use and exchange of cryptocurrencies illegal, with a chance of imprisonment and hefty fines for violations. However, the ministry backtracked at the last moment to reconsider the draft.

Since then, things seem to have changed for good in Russia, at least on the blockchain technology front. The country’s central bank and other entities are actively pursuing the development and implementation of distributed ledger. There are also speculations about new cryptocurrency regulations that could assign a legal status to Bitcoin and other virtual currencies.

Read our comparison of 50 different crypto casinos. Find out who has most generous bonuses, best UX, knowledgeable customer support and best provably fair games.
Tags: airlineblockchainblockchain technologyNewsrussias7
Tweet123Share196ShareSend
Win up to $1,000,000 in One Spin at CryptoSlots