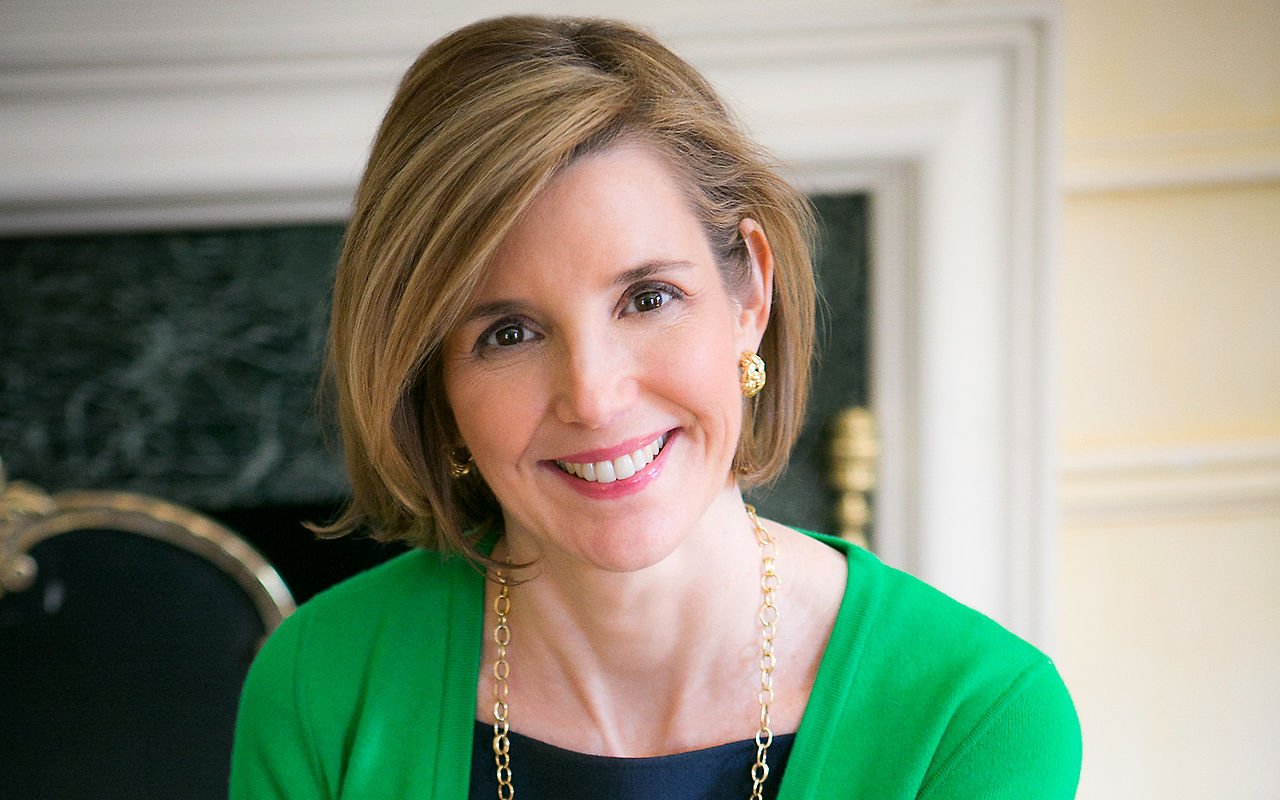 Many big names who have been working in mainstream finance, tech, banking and politics have switched their respectable high paying positions of power to join a still nascent cryptocurrency industry. The whole notion of cryptocurrency started less than a decade ago, following the development of bitcoin. Bitcoin is the first cryptocurrency to be developed; later came lots of other digital currencies that were developed using similar protocols. These alternatives to bitcoin are aptly referred to as altcoins or alternate coins.

Sally Krawcheck is not the only high-profile Wall Street woman on the company’s board. Another person who has been making news in the recent days, Blythe Masters was earlier working with JP Morgan before she switched to crypto-industry to become the CEO of Digital Asset Holdings.

Digital Asset is not the only company to have migrants from other industries coming in, only to become naturalized citizens of the company. Uphold, formerly known as Bitreserve founded by Halsey Minor is currently run by Anthony Watson. He was formerly associated with Nike and Barclays where he held the position of the Chief Information Officer before joining Uphold. Currently, Anthony Watson is the President and Chief Executive Officer of Uphold. Another Nike executive, William Dennings was also with Nike as the Chief Information Security officer. He also moved from Nike to Uphold.

Professionals have realized the importance of digital currency and its potential to bring about change. It has become the driving force for more and more established professionals to enter the digital currency domain. With other industries striving to include blockchain technology into their operations, it is also an industry in great demand, which will definitely emerge as a driving force behind all the other sectors.

Digital Asset Holding Inc. itself is working on blockchain projects focused on rapid trade settlements and the company recently received a funding of over $60 million from various Wall Street giants like JP Morgan, Goldman Sachs Group, and others. The company is also working on upgrading Australian Stock Exchange’s existing trade settlement system with blockchain powered trade settlement system. For a company that is involved knee deep in the fintech sector, people like Blythe Masters and Sallie Krawcheck with years of experience in the Wall Street will prove to be invaluable.

Tags: bitcoinBitcoin Newsblockchainblockchain technologyDigital Asset HoldingsfintechNewssallie krawcheckwall street
Tweet123Share196ShareSend
BitStarz Player Lands $2,459,124 Record Win! Could you be next big winner? Win up to $1,000,000 in One Spin at CryptoSlots