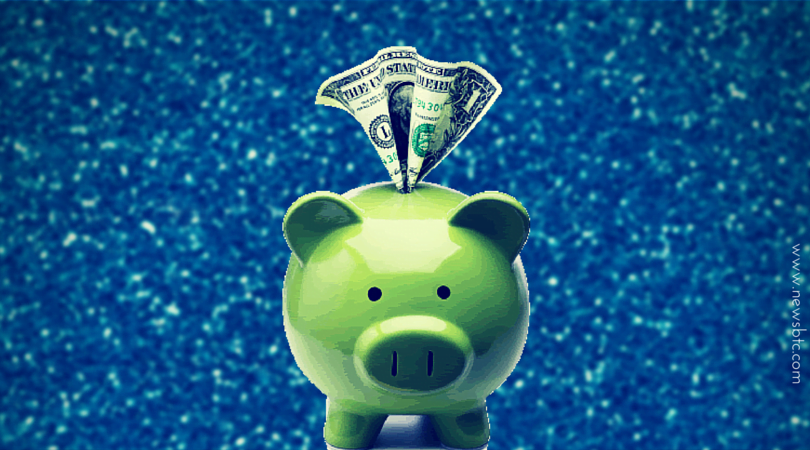 Santander: Banks Can Save $20B Using Blockchain Technology

According to a report released by Santander, using blockchain technology could allow banks to save as much as $20 billion. The research is called “The Fintech Paper 2.0” and was created in collaboration with fintech venture fund Anthemis and research firm Oliver Wyman.

“It is only a matter of time before distributed ledgers become a trusted alternative for managing large volumes of data,” the paper indicated. It revolves mostly on how emerging fintech technologies, including the decentralized ledger behind digital currencies, could affect banks.

Blockhain refers to the public ledger of bitcoin transactions, which is updated by a network of computers solving complex algorithms to for verification. For every successfully verified transaction, a block of code is added to the blockchain, making it more secure and immutable.

This technology has already been applied in creating a land title registry for Honduras, demonstrating its use in forming secure databases. This could prove to be beneficial for banks who rely mostly on data entry and record-keeping services.

“The first major application is being seen in payments,” the report indicated. “International payments remain slow and expensive and significant savings can be made by banks and end-users bypassing existing international payment networks.”

Instead of having to rely on clearing houses to verify transactions, banks could make use of the blockchain instead. This makes it harder to tamper with and provides better efficiency and transparency compared to the regular approach.

Other applications relating to contracts were also described. “In time, distributed ledgers will support ‘smart contracts’ – computer protocols that verify or enforce contracts. This will lead to a wide variety of potential uses in securities, syndicated lending, trade finance, swaps, derivatives or wherever counterparty risk arises. For example, smart contracts could automate pay-outs by the counterparties to swap contracts,” the paper explained. “Almost any intangible document or asset can be expressed in code which can be programmed into or referenced by a distributed ledger.”

Several banks in Australia have already made the move to integrate blockchain in their current operations.

Tags: blockchain applicationsblockchain banksblockchain technologyNewssantander blockchain
Tweet123Share196ShareSend
BitStarz Player Lands $2,459,124 Record Win! Could you be next big winner? Win up to $1,000,000 in One Spin at CryptoSlots