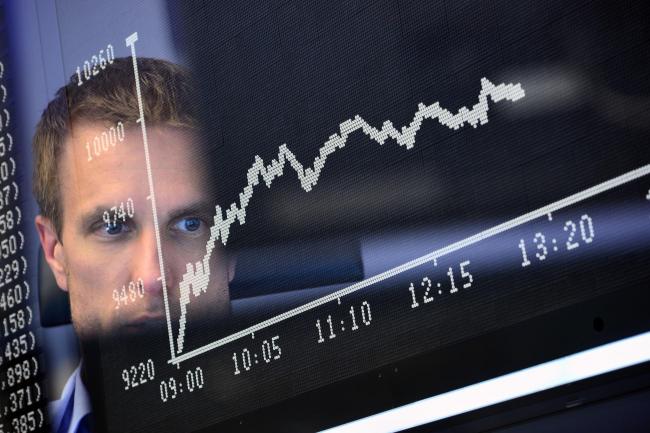 The Scots have always been receptive towards cryptocurrencies. There have been numerous proposals to implement digital currencies once the country separates itself from the United Kingdom. While the first Scottish Referendum failed to garner enough support for independence, many are still open to the idea of an independent Scotland. Sticking to their loyalty to cryptocurrency technology, the country is keeping up with the changing fintech environment by proposing its own blockchain powered stock exchange — ScotEx.

The blockchain powered stock exchange is expected to go live sometime next year. In order to get ScotEx up and running, the consortium of ex-NASDAQ and Scottish investors are seeking to raise over 15 million pounds (equivalent to about $18.4 million (US)). The regulated blockchain based stock exchange once launched, will become the first independent stock exchange in Scotland since 1973.

According to a report on one of the reputed financial and technology publication, ScotEx will fill in the gap following Britain’s exit from the European Union while Scotland intends to remain part of the EU. The earlier Scottish Stock Exchange merged with London Stock Exchange in 1973 to create a unified market, as part of the United Kingdom. ScotEx will be featuring SCOTS-30 index while using Pound Sterling as the currency.

The adoption of blockchain technology by existing stock exchanges is not a new thing. Australian Securities Exchange, NASDAQ, and many other exchanges are already in the process of implementing blockchain based trade settlement systems in place. However, ScotEx will probably the first stock exchange to implement distributed ledger technology from start.

ScotEx, by implementing Bitcoin technology, will be clearing all trades instantly, eliminating the need of a clearing house. The stakeholders of ScotEx expect to achieve settlements within 15 minutes of trade execution, which otherwise on conventional exchanges take anywhere between 2 to 3 days.

The implementation and success of ScotEx will depend on the country’s negotiations with Great Britain regarding the terms of Brexit and whether Scotland can manage to be part of both the United Kingdom and EU.

ScotEx will prove to be an interesting case study for the global financial industry, depending upon its success or failure. Either way, it will be educating as to how to or not to do things when it comes to blockchain technology.

Tags: blockchain technologyNewsscotexscotlandStock Exchange
Tweet123Share196ShareSend
Win up to $1,000,000 in One Spin at CryptoSlots