Scotland Diverts Attention to FinTech to Become next Financial Hub 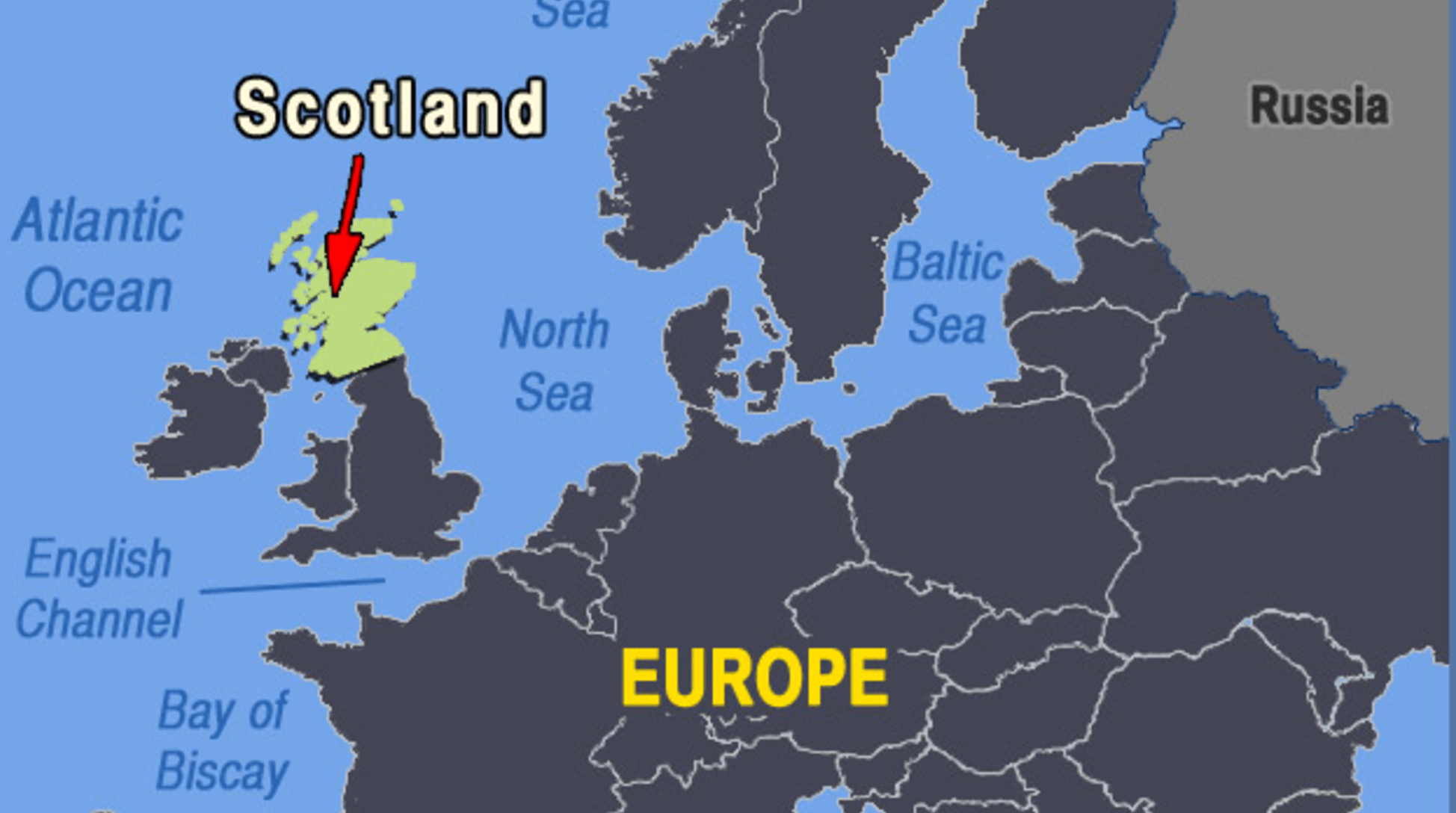 Fintech, fueled by cryptocurrencies and blockchain technology is one of the promising segments at the moment. The scenario in the European financial technology sector has become competitive in the recent days as the EU countries are trying to fill the soon to be created void following London’s departure from EU. The country of Scotland is currently in a unique position as it decides whether to stick with the United Kingdom or severe ties to remain in the European Union.

Scotland is not new to financial technology or cryptocurrencies. In the current situation, the country has started to channel its attention and resources towards fostering a robust fintech ecosystem. Known for its industrial excellence when it comes to steel, petroleum, shipbuilding and more, it is gradually making its presence felt in the global fintech sector, aspiring to become the next financial hub of Europe. A recent report on one of the payments and commerce publication lists Scotland’s thriving technology clusters which can drive the country towards attaining the financial powerhouse status.

According to various media reports, Glasgow will be one of the many European cities worthy of taking up the mantle of Europe’s next financial technology hub. With the country already considering the use of cryptocurrency as legal tender in a likely scenario of its separation from the United Kingdom makes it a likely contender alongside Greece. The Greek technology and startup ecosystem is also familiar with cryptocurrency and blockchain technology, thanks to the country’s financial crisis.

The government of Scotland is taking a proactive approach to encourage the growth of Fintech sector in the country. It has also appointed the CEO of Nucleus Financial — David Ferguson and Louise Smith, the head of design in personal and business banking at the Royal Bank of Scotland as Fintech envoys. The Royal Bank of Scotland is already working on the development and implementation of blockchain technology into its operations. Also, the country is expected to have its own blockchain based stock exchange — ScotEx sometime next year.

All these factors considered, Scotland may have a shot at becoming the next financial hub of Europe.