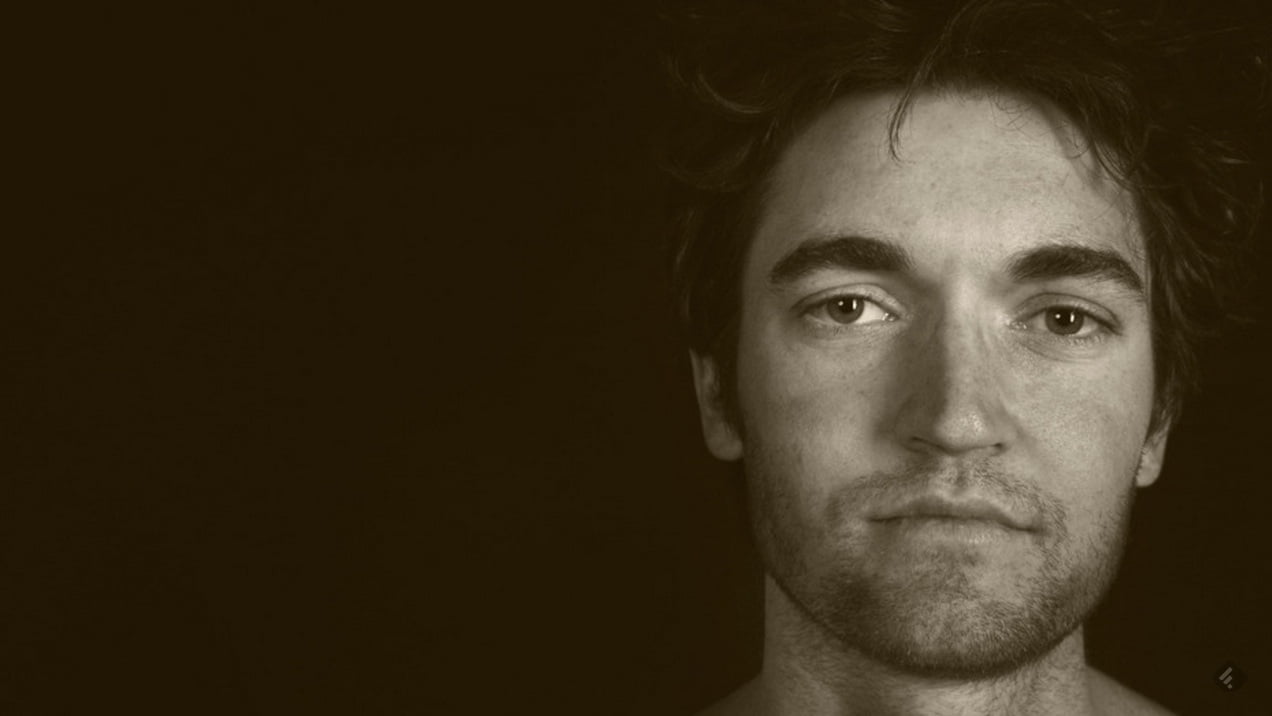 This Friday Ross Ulbricht, the creator of the underground black market Silk Road, was sentenced to life in prison after making a plea for leniency. Silk Road was an unregulated online marketplace where buyers could buy drugs by paying with Bitcoin.

Ross was convicted last February on seven charges going from drug trafficking to money laundering and he could have been sentenced to only 20 years, but U.S. District Judge Katherine B. Forrest stated she was making an example out of Ross Ulbricht.

Ross Ulbricht has been jailed since the moment of his arrest back in October 2013 and never testified at his trial. This last court session Ulbricht still tried to make a plea by making an emotional appeal to Forrest for leniency, asking for a second chance:

“I wish I could go back and convince myself to take a different path, I’ve ruined my life.”

Judge Forrest denied Ulbricht’s request for mercy during the nearly three-hour hearing in Manhattan federal court, saying that “It was carefully planned life’s work. It was your opus. You wanted it to be your legacy and it is.”

Ulbricht, a college grad from Penn State, explained that he created Silk Road to empower people by providing them with privacy and anonymity.

Ulbricht still had time to apologize to the family members in the court of two people who had died from overdoses from drugs they had purchased on Silk Road.

Silk Road was the first of its kind, an unregulated online marketplace where buyers paid using Bitcoin, an electronic currency that is hard to trace. In the three years before it was shut down, it facilitated over 1.5 million transactions totaling $214 million.

The court session ended with Ross Ulbricht sentenced to life and with an order to forfeit $183 million. Joshua Dratel, Ulbricht’s lawyer was extremely unhappy by the court decision and said he would be raising an appeal on the case as soon as possible.

Tags: bitcoinFeaturedNewsOnlineOtherross ulbrichtSilk Road
Tweet123Share196ShareSend
BitStarz Player Lands $2,459,124 Record Win! Could you be next big winner? Win up to $1,000,000 in One Spin at CryptoSlots