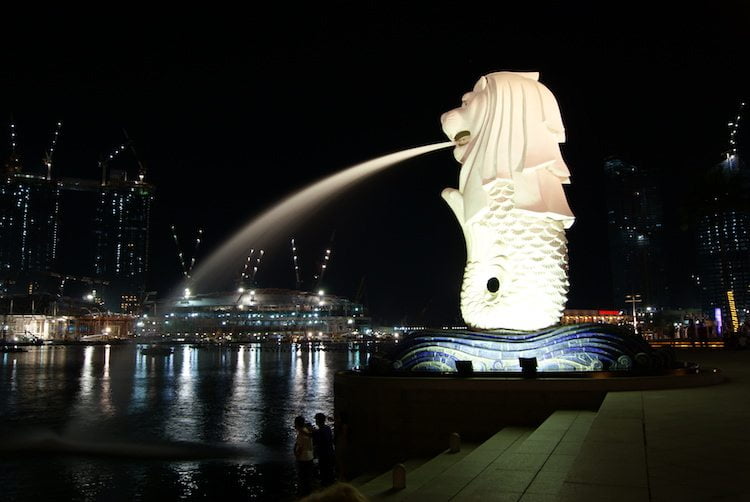 Increasing interest in blockchain technology based applications among banking and financial institutions has got governments and central banks across the world making special allowances for Fintech companies. Singapore is the latest country to consider offering special concessions targeted towards fintech companies.

The deputy Prime Minister of Singapore, Tharman Shanmugaratnam has announced that the Central Bank of Singapore is looking into the possibility of easing regulations for Venture Capital investors starting next year. The relaxed regulations will be applicable for investments made towards fintech startups and businesses.

Singapore is one of the leading financial hubs in Asia and the country intends to maintain its position by creating a prolific fintech ecosystem. The country’s policymakers have suggested the creation of special departments along with regulatory concessions to attract more investments in fintech.

In a statement, the deputy Prime Minister said,

“MAS (Monetary Authority of Singapore) is looking to significantly simplify and shorten the authorization process for new VC managers… Further, to the extent that there are contractual safeguards to provide sufficient protection to a VC’s sophisticated investor base, MAS is also looking to exempt VC managers from business conduct requirements that are currently applied to asset managers in general.”

The MAS is inviting fintech firms, investors and regulators from across the world to participate in the upcoming fintech festival scheduled for next week.  The country already has a strong fintech ecosystem with over 300 firms, 20 global banks and insurance companies. Many of these companies are working on blockchain technology-based applications for use in mainstream financial industry.

MAS has also partnered with R3, the company behind global blockchain consortium to set up a new fintech research and development facility in the country. With a significant presence of people of Indian origin in the country, Singapore has also announced a partnership with the Indian State of Andhra Pradesh to promote cooperation between two nations in fintech innovation and development.

With all these developments, it is clear that Singapore is leaving no stones unturned to declare its dominance in the fintech sphere in the coming years.