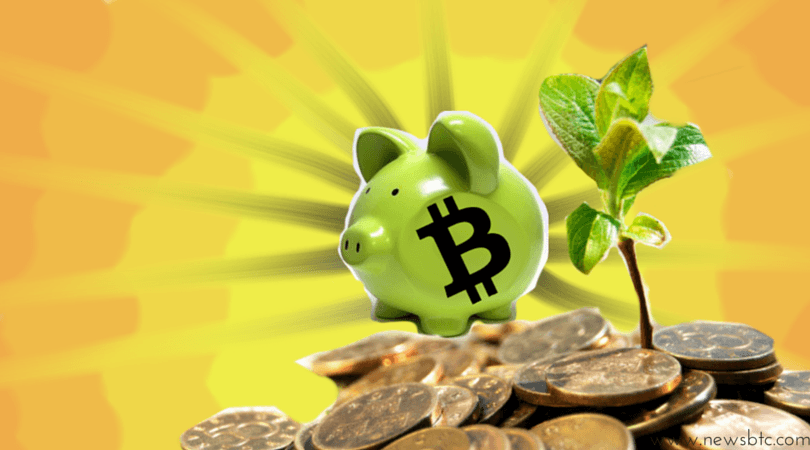 Bitcoin and other cryptocurrencies have already proven themselves to be among the top-performing financial assets, many times better than any other conventional investment opportunity currently available in the market. In the past couple of months alone, the value of Bitcoin has doubled. A similar trend was observed in the altcoin markets as well.

As Bitcoin continues to gain mainstream media attention, people from all walks of life are now aware of the cryptocurrency. Many of them, especially in the Asian markets have started investing whatever they can spare into Bitcoin. According to reports, a significant chunk of investments in the Korean and Japanese markets are from small ticket investments by “moms and pops” who so far preferred conventional stocks and future markets until recently.

Such investments have further increased following the recent legalization of Bitcoin by the Japanese government. The influx of lots of small investments has also resulted in growing demand in the Asian market, considered to be a major driving force behind global Bitcoin price.

The increasing ease of access to cryptocurrencies is another factor influencing the rise in Bitcoin investments. In many countries, investing in stocks and other conventional financial assets require special accounts with regulatory overheads. Unlike conventional investments, purchasing and holding cryptocurrencies require no more than an account on a cryptocurrency exchange platform and a wallet application. It is not necessary to even have a bank account as cryptocurrencies can also be bought with hard cash, directly from other community members. Platforms like LocalBitcoins comes in handy in such situation, as one can directly contact a seller on the peer-to-peer exchange platform and conduct the transaction, either online or offline.

“After I first heard about bitcoin scheme, I was so excited I couldn’t sleep. It’s like buying a dream… Everyone says we can’t rely on Japanese pensions anymore.”

Higo has reportedly bought JPY 200000 ($1800) worth of Bitcoin recently to supplement her retirement savings.

The current status of various economies is also a driving factor in turning people towards cryptocurrency investments. The growth rate of Chinese and Japanese economies leaves a lot to be desired. The Chinese market has been on a steady decline for a long time now, and despite strict regulations imposed by the country’s central bank, people are trying to find ways to invest in alternative options like Bitcoin and Ether.

While cryptocurrencies present an attractive investment opportunity with high returns, investors should conduct their due diligence before investing in any cryptocurrency-related schemes. There are many schemes promising unrealistic returns, trying to defraud investors. And then there is this golden rule of investment — never invest more than you can afford to lose.

As long as people are cautious about where they invest, cryptocurrency investments can turn out be really profitable.