Will Blockchain and Smart Contracts Steal Jobs from People? 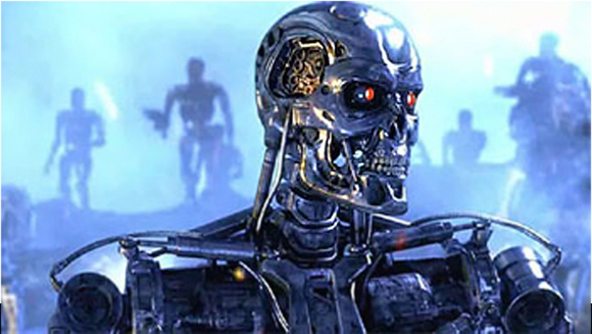 The major application of blockchain technology currently lies in the banking and financial sectors, involving a lot of time-consuming repetitive processes. By creating smart contracts that are programmed to automatically execute certain processes when the predetermined conditions are met, lot of resources in terms of time and manpower can be saved. Automation can save these institutions a lot of money. However, there are concerns about the effect of increased automation. Some fear that the use of smart contracts in the banking and financial sector may lead to a reduction in jobs.

According to a report, the use of software robots to interact with a firm’s back office system can cost the company as less as $2.70 per hour. But unlike humans who are assigned to do the same job, these software robots can operate round the clock and process huge amounts of data. The productivity gains from using an automated system to maintain a company’s financial system can achieve productivity gains by over 90 percent with 100 percent accuracy, says another report by Tata Consultancy Services. The same report also states that robotic process automation in insurance sector to validate claims can lead to almost 80 percent reduction in transaction times.

Automation of any form, whether it is robotic process automation using software programs or self-executing smart contracts for trade settlement and other financial operations, can’t replace customer facing operations, states a recent article in one of the financial magazines. Also, increased automation in various sectors has led to an increase in jobs that require monitoring and maintenance of such systems.

By drawing parallels between automation using industrial robots, software programs, and smart contracts, we can conclude that the impact of blockchain technology on employment may not be significant. However, there will be a significant change in job profiles of the future. A present day employee in the financial sector who expects to remain employed when this shift happens, should keep up with the changes in the technology and upgrade his/her skills.

Tags: bitcoinBitcoin Newsblockchainblockchain technologyemploymentNewssmart contracts
TweetShare
BitStarz Player Lands $2,459,124 Record Win! Could you be next big winner? Win up to $1,000,000 in One Spin at CryptoSlots