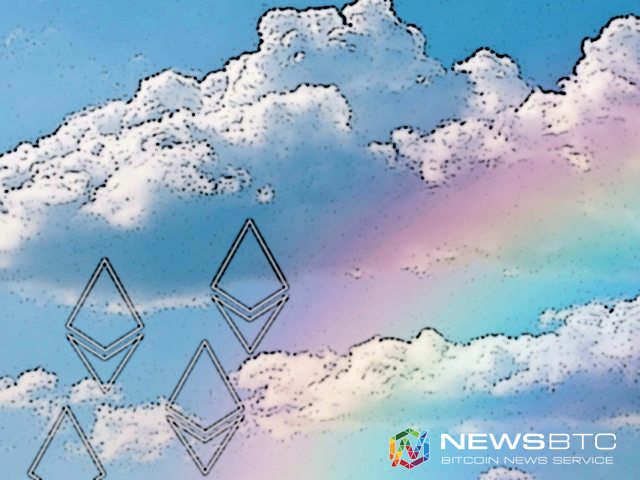 The constantly increasing need for computing power is driven by the creation, development, and deployment of various processor intensive tasks. In most cases, individuals, businesses, and even academia find it hard to harness increased computing power without making a significant investment in the infrastructure, which could include supercomputers. SONM, a blockchain powered distributed computing platform has a solution that might solve the issue for many.

SONM is a universal fog supercomputer that allows people who are part of the network to contribute unused processing power on their devices and help those who need it. The peer-to-peer network can be used for a range of applications including video, CGI rendering, DNA analysis, complex scientific calculations and even to host websites. Like any other blockchain system, SONM also rewards the community with its namesake cryptotokens for sharing their processing power.

As the platform prepares for launch, SONM has announced the dates for the upcoming ICO involving its Ethereum-based crypto-tokens. The CEO of SONM, Sergey Ponomarev explained the need for such a peer-to-peer fog supercomputing platform by saying,

“Market demand for computing power is rising exponentially across a range of industries. SONM’s unique offering directly responds to this demand by making use of idle standing computing power to solve non-deterministic tasks like hosting websites, the backend for mobile apps, and massively multiplayer online gaming (MMO instances). Any miner with a smartphone or supercomputer cluster can become a part of SONM’s fog network and generate computing power to be used by others.”

The platform is on a mission to redefine cloud computing by bringing in solo miners, private data centers, public clouds and IoT networks into its net. By doing so, the platform not only utilizes idle computing devices but also offers a powerful enough platform to the public for running complex, as well as simple programs and applications.

The SONM fog supercomputing platform makes use of vital BTSync data transmission solution and Yandex’ open source code for decentralized computations to build its network of computational devices capable of performing a diverse range of operations.

Pooled and decentralized computing is not a new thing, the concept has been in use for years now. The University of California’s BOINC (Berkeley Open Infrastructure for Network Computing) project is one example which was introduced years before Bitcoin and blockchain became known to the world. There are other blockchain based distributed computing and storage solutions that are under development, which along with SONM represent a new, yet robust application of blockchain technology for the benefit of masses.

Tags: Distributed ComputingGamesICONewsprocessing powersonm
TweetShare
BitStarz Player Lands $2,459,124 Record Win! Could you be next big winner? Win up to $1,000,000 in One Spin at CryptoSlots