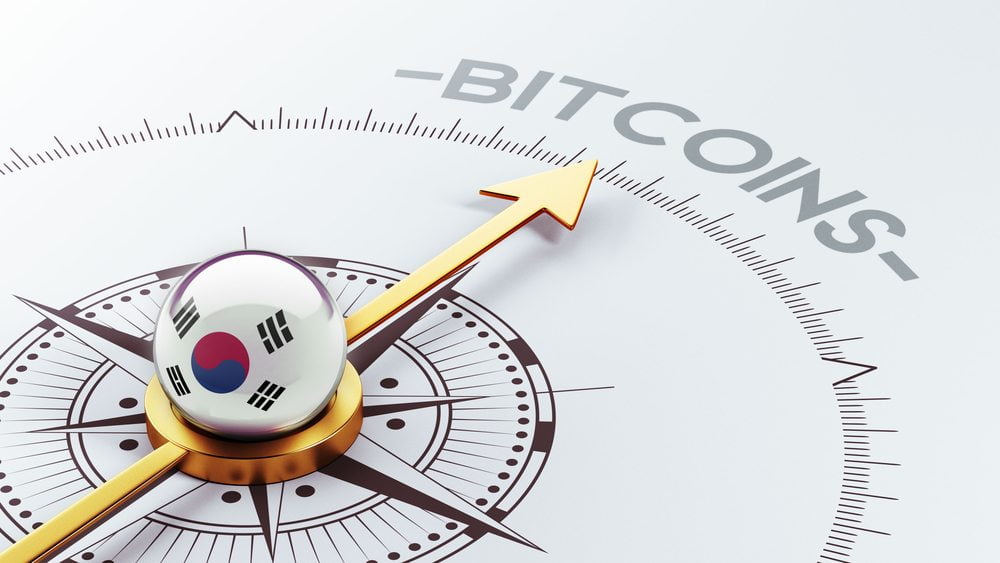 CB of South Korea: Bitcoin Is a Commodity Not a Currency

The central bank of South Korea announced on Monday that they would not consider Bitcoin a currency but rather as a commodity. According to Yonhap News, Lee Ju-yeol, the bank’s governor, refuted the notion that cryptocurrency should be considered legal tender. At a legislative session in Seoul, he said:

Regulation (of virtual currencies) is appropriate because it is regarded as a commodity. It [cannot be] regulated at the level of a currency.

The declaration on Monday comes as the first news from the nation of South Korea regarding digital currency since the ban on initial coin offerings which came into place following China’s similar ruling this September.

Speaking in South Korea’s capital, Lee Ju-yeol claimed that the space needed further regulation on the grounds that cryptocurrency was a commodity, rather than a legal currency. He continued, however, to admit that:

It is not a situation for the Bank of Korea to take such an action at the present.

During Monday’s National Assembly audit of the Bank of Korea, both the governor of the institution and a Democratic Party politician, Song Young, stated that the bank’s research into virtual currency could use improvement.

This is despite a digital currency task force being created earlier this year to research potential regulation and licensing issues surrounding Bitcoin and Bitcoin exchanges. It was later reported that the group failed to reach consensus about how cryptos should be treated legally. On Monday, however, Lee pledged to follow the example of such nations as Sweden in their attitude and exploration of topics surrounding cryptocurrency.

The central bank announcement comes just weeks after a meeting with the IMF in which the Asian economic power agreed to step up their supervision of cryptocurrency-related matters within their borders. However, for now, it seems that the planet’s third largest trader of cryptocurrency will remain free of regulation, although according to Monday’s announcement, the days in which traders can enjoy this liberty are certainly numbered.