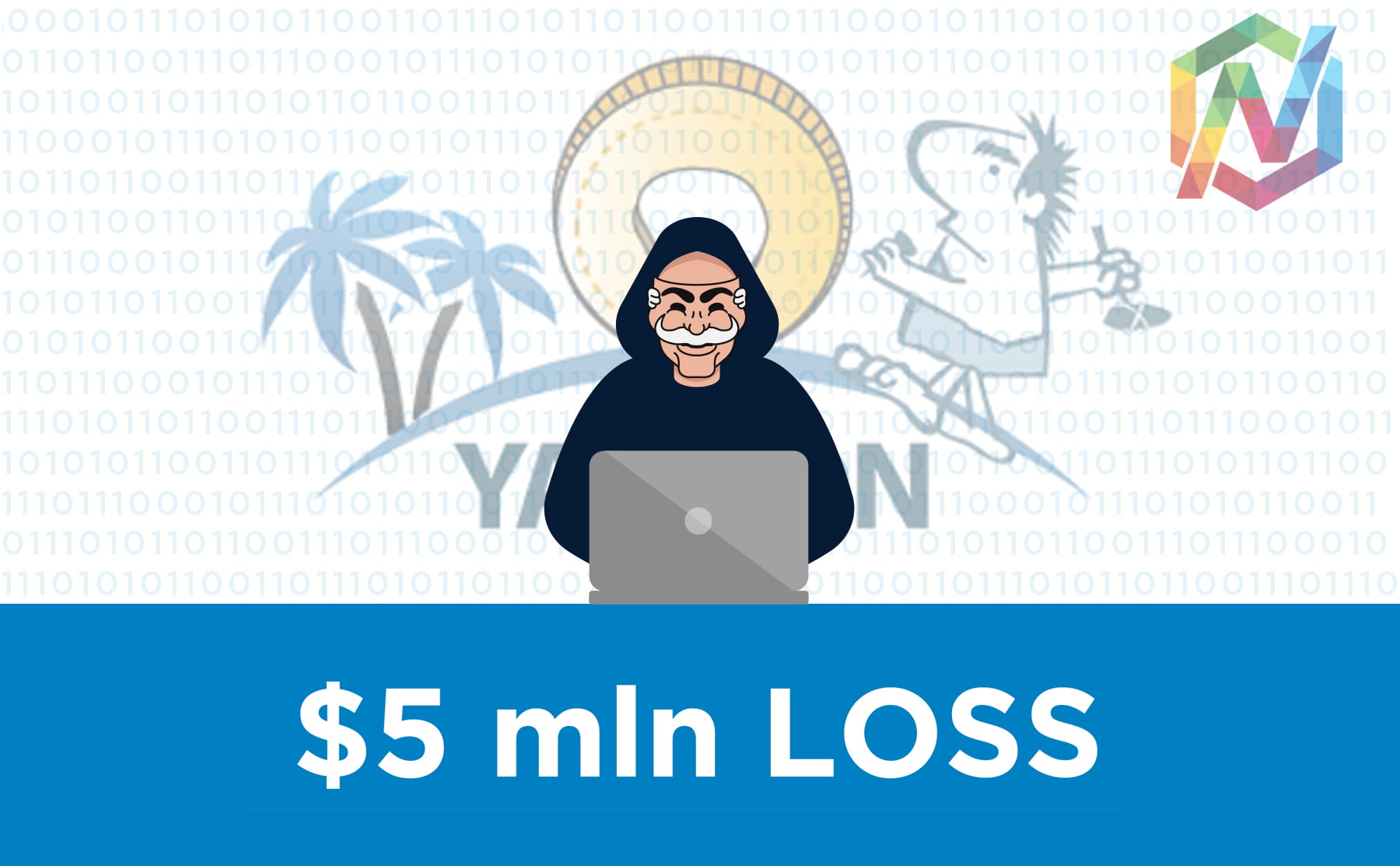 The cryptocurrency platforms have always been the attractive targets for hackers and cybercriminals. It is common for a majority of the platforms to face DDoS, hacking and phishing attempts, most of which will be thwarted by security measures. However, sometimes the thieves get lucky and end up causing significant damage in terms of monetary losses and reputation. A South Korean cryptocurrency platform, Yapizon ended up becoming a target of one such attack, losing about $5 million worth of tokens in the process.

According to reports, the unknown hackers were able to compromise the security of the platform during the early hours of April 22, 2017. The attack resulted in them successfully hijacking four separate Bitcoin wallets belonging to Yapizon. The incident seems to have left the exchange short of about 3,800 bitcoins, which was worth around $5 million at that time. Now the value of stolen cryptocurrency exceeds $6 million, thanks to a sudden surge in Bitcoin price in the recent days.

Yapizon decided to keep the hacking incident a secret for over ten days before making it public. The Bitcoin exchange platform has published details about its compensation program for the affected users. Taking a leaf out of last year’s Bitfinex hacking incident, the company has decided to distribute the losses across the customer base. After losing about 37 percent of its total assets, Yapizon is passing it on to its users, both affected and unaffected.

The users maintaining wallets on Yapizon will see their overall cryptocurrency balance deducted by 37 percent and replaced with “Fei” tokens. These tokens, just like BFX tokens will indicate the amount owed by the platform to its users and Yapizon will buy the Fei tokens from its holders over a period of time with the profits generated from future operations.

While the platform did lose a small fortune in cryptocurrency, rest of the data including private information belonging to the users were not compromised. A publication has stated that the cryptocurrency platform had followed few good practices to ensure data integrity by storing sensitive data in its encrypted form on separate servers.

Yapizon is one of the many victims of hacking attacks in the cryptocurrency industry. It is high-time platforms, both big and small implemented advanced cybersecurity infrastructure to ensure the safety of the company’s as well as users’ funds.

BitStarz Player Lands $2,459,124 Record Win! Could you be next big winner?
Get 110 USDT Futures Bonus for FREE!
Tags: bitcoinBitcoin NewsexchangeHackedNewsSouth Koreayapizon
Tweet123Share196ShareSend
Win up to $1,000,000 in One Spin at CryptoSlots