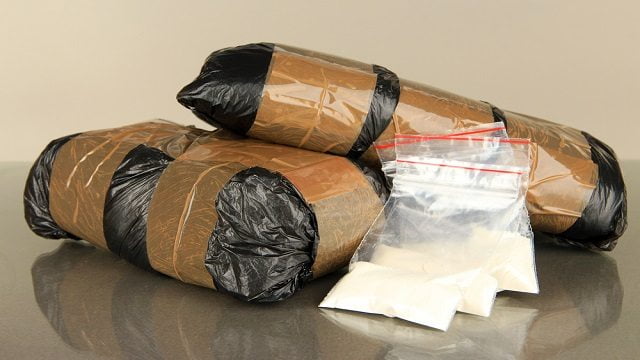 Bitcoin and drugs are known to go well together. While there is some truth to it, the media has portrayed digital currency as the preferred currency for buying and selling illegal drugs, contraband and weapons. But again the definition of “Illegal Drugs” vary from place to place.

When the police turned up at his place, they also more than what the advertisement announced. He was found to be also in possession of depressants, narcotics and drugs for the treatment of erectile dysfunction and other disorders, most of which are illegal too.

According to media reports, the person was ordering illegal medicines from abroad by ordering them on the deep web, paying for it in bitcoin. He was then selling it to the people in the region by placing advertisements on the internet. To make it hard for the law enforcement authorities to find, he is said to have used more than 10 different email accounts to place online advertisements.

Among the things recovered from the suspect were drugs that were ready for distribution, documents related to the drugs, user lists, postal stamps and more.

This is not the first time people have tried to resell drugs procured from the deep web. There have been numerous cases like this across various geographies. However, it is worth to be noted that the purchase of illegal drugs using bitcoin forms a small percentage of the total drug sales, a majority of such transactions still happen with fiat currency.

Tags: bitcoinBitcoin Newsillegal drugsNewsPolicespain
Tweet123Share196ShareSend
Win up to $1,000,000 in One Spin at CryptoSlots